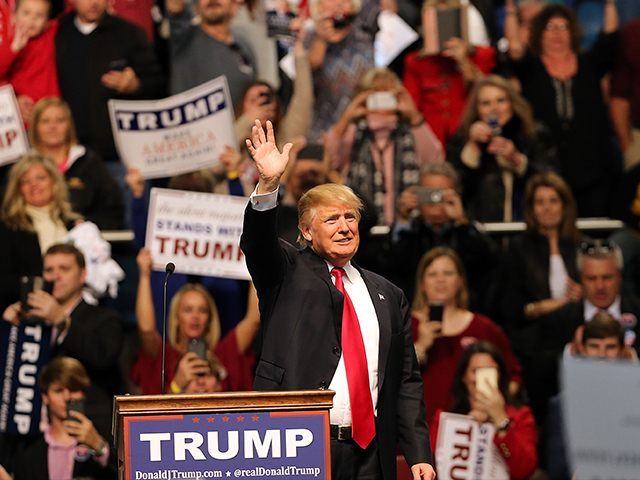 Florida voter Sean Roberts said, “I think the president is making every effort to do his best for people of color and people that are not of color. We can help the current president make things better for all of us. So I just think that the president is bringing us together because, you know, go to his events and when I go to those events I feel comfortable. I don’t feel threatened and basically, what he is saying is that you know, let’s make our country that we all live in great. That’s including everyone.”

Trump supporter and California voter Alexis Frost Cazimero said, “I think he’s doing a phenomenal job and he has my vote. Absolutely.”

Camerota asked, “But what part is he doing a phenomenal job on?”

Cazimero said, “That he fights for my rights so I can most definitely make my own decisions. That’s my number one thing, like, I feel like here in California, a lot of things have been stripped, a lot of my rights have been stripped. For instance, like about the masks, of course, yeah, you should wear masks and why isn’t he wearing a mask? Well, that’s his opinion, right? Isn’t that his choice?”

Camerota asked, “Though you wore masks because you are conscientious about your neighbors, you want the freedom to not wear a mask?”

Connecticut voter Dan Carter said, “I think my top issue really is about the economy, specifically my economy and my state. Because you know I look at what Biden is proposing on the tax increases on the wealthy, it’s all about soaking the rich.”