Britain‘s film academy is getting an overhaul to its membership and awards voting rules in a review prompted by a lack of diversity in the nominations.

The British Academy of Film and Television Arts (BAFTA) promised to change after contenders for the 2020 awards were announced last January. No women were nominated as best director for the seventh year running, and all 20 nominees in the lead and supporting performer categories were White.

“We said on the day, ‘We’re going to review everything,’” BAFTA film committee chairman Marc Samuelson said Thursday as the academy announced a slate of changes.

The measures include recruiting 1,000 new members from under-represented groups to join the current 6,700-strong voting academy of film-industry professionals.

BAFTA AWARDS POSTPONED TO APRIL 2021 DUE TO CORONAVIRUS

The academy has also changed the rules for the British Academy Film Awards, introducing a new “longlist” round in the voting before the selection of the final nominees. For the best film prize, academy members will choose a 15-film longlist that all members must watch before voting for the winner. 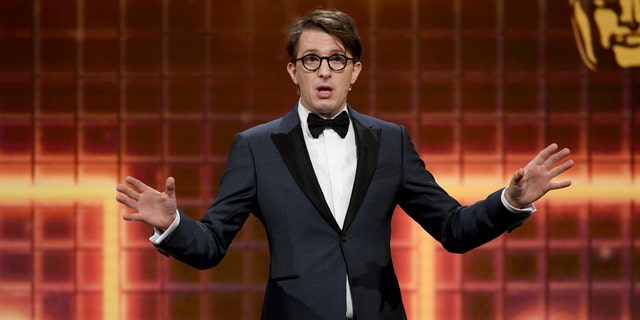 Kate Lee, a member of the steering group that led the review, said the goal was “getting more members to see more films that are more diverse in nature.”

In the directing category, there will be a 20-name longlist of filmmakers, 10 men and 10 women, though no mandatory gender balance in the final six nominees. Acting nominees will also be selected from 15-strong lists and there will be six finalists rather than the previous five.

“The overwhelming feeling was that quotas were not what people wanted,” Lee said. She said “a wholesale change of culture” in the industry is what’s needed. 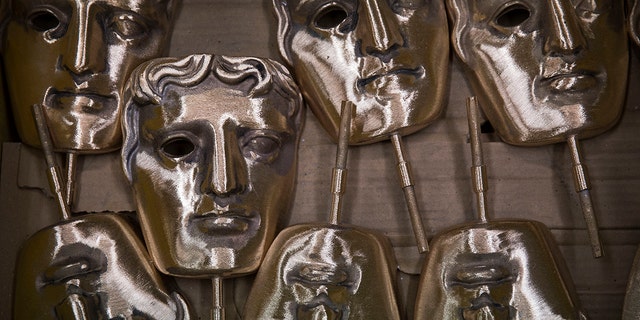 In this Tuesday, Jan. 31, 2020 file photo, bronze alloy masks lie in a foundry in West Drayton, Middlesex, ahead of the awards ceremony in February. (Associated Press)

Samuelson said the review, which involved discussions with more than 400 people in the industry from under-represented groups, had been a “chastening” experience.

In the U.S., the Academy of Motion Picture Arts and Sciences has been striving to diversify for several years and this month announced inclusion standards for the Oscars that will come into effect for the 96th Academy Awards in 2024. Best picture nominees will have to meet specific requirements addressing gender, sexual orientation, race, ethnicity and disability in front of and behind the camera in order to qualify.

The American Academy’s diversity and inclusion standards were inspired by similar efforts by the British Film Institute, which supports and helps fund U.K. cinema. Meeting the standards has been a requirement for most public film funding in the U.K. since 2014. But a recent report said that even that has not yet improved racial inequality.

The lack of diversity at the 2020 BATFAs, held a month before Britain went into lockdown because of the coronavirus pandemic, was criticized by several of the nominees.

Joaquin Phoenix, accepting the best actor award for “Joker,” said it sent “a very clear message to people of color that ‘You’re not welcome here.’”

Next year’s BAFTAs have been postponed from their usual slot in February to April. Whether there will be a red carpet and a star-studded audience in the Royal Albert Hall for the ceremony depends on the pandemic.