DaBaby‘s alleged beating victim says he’s on the verge of possibly needing back surgery to fix nerve damage … this according to the man’s lawyer.

Anthony Werbin of Downtown L.A. Law Group is repping Cristofher Pocasangre, and tells TMZ his client’s now suffering through structural damage to his back and spine … on top of previously diagnosed nerve damage from the incident with the rapper.

The lawyer says Cristofher has unbearable pain on a daily basis since DaBaby allegedly put a beatdown on him in a Bev Hills hotel last December. He’s also getting injections to his back to help ease the pain … according to Werbin.

If Cris’s pain continues, Werbin says he might need to get back surgery in the next couple of weeks. 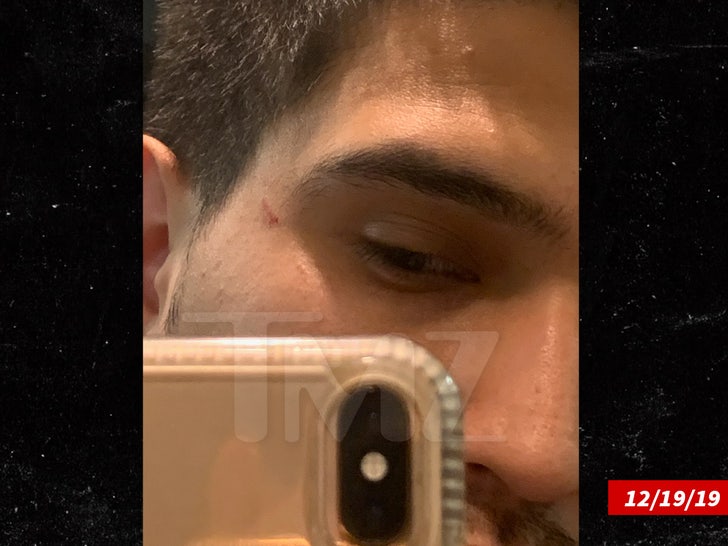 We got a photo of the alleged injuries … and though it looks minor on the outside, Werbin says the internal injuries are excruciating. On top of that, Pocasangre claims the incident took an emotional toll on him, saying he was embarrassed and humiliated after the video started circulating on social media.

To that point, Chris’ lawyer says friends have been taunting Chris for not standing up for himself against DaBaby. Truth is … he says he was scared when it all unfolded.

As we reported, Pocasangre sued the rapper — who he says used to be his fave artist — claiming DB went on a violent rage when he snapped a selfie with him.

DB defended himself, explaining he was just trying to shield his daughter from any pictures.