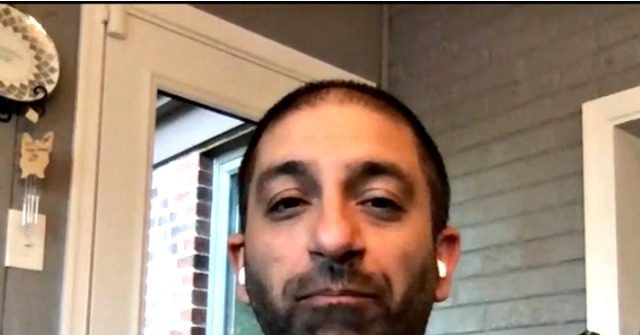 President Donald Trump’s nomination of Judge Amy Coney Barrett to the Supreme Court is an example of the president’s delivery of campaign promises, stated Jamil Jaffer, who served as a law clerk to Justice Neil M. Gorsuch of the Supreme Court, on Saturday’s SiriusXM Special Report with host Matt Boyle.

Jaffer continued, “[Donald Trump] told the world he is going to nominate conservatives and that’s exactly what we’ve got here. … He has stuck to [his campaign promises], including on this one, and that is a real change. Most president’s campaign promises, you think they’re never going to implement them, and yet here we are.”

Trump “revolutionized the way that we’re going to hear from nominees,” Jaffer added.

Jaffer described Barrett’s judicial philosophy as a commitment to apply the laws as written as opposed to ends-based jurisprudence.

“She believes the role of a judge is to apply laws written by Congress and the Constitution as written by our Framers,” Jaffer stated. “There’s nothing wrong with that. That’s simply just being a good judge. That doesn’t mean she’s politically conservative on the bench. That’s not her job. Her job is not to do politics, and frankly, she hasn’t done that on the Seventh Circuit.”

Jaffer declared, “She has been a good, even-handed, fair judge.” He praised Barrett as a “superstar” and described her as “extremely qualified.”

“We shouldn’t delay judges for politics or political decisions,” Jaffer remarked. “Unfortunately, we got so used to doing that. Judge Barrett is the kind of judge who won’t do policy from the bench. She’s going to be a strong conservative jurist who will apply the laws written by Congress.”

Former Vice President Joe Biden has not released a list of persons he would draw from for Supreme Court nominees if elected president. He said on Monday that citizens will know his nomination “if I’m elected.”

Jamil Jaffer is the founder and executive director of the National Security Institute and an assistant professor of law at the Antonin Scalia Law School at George Mason University.