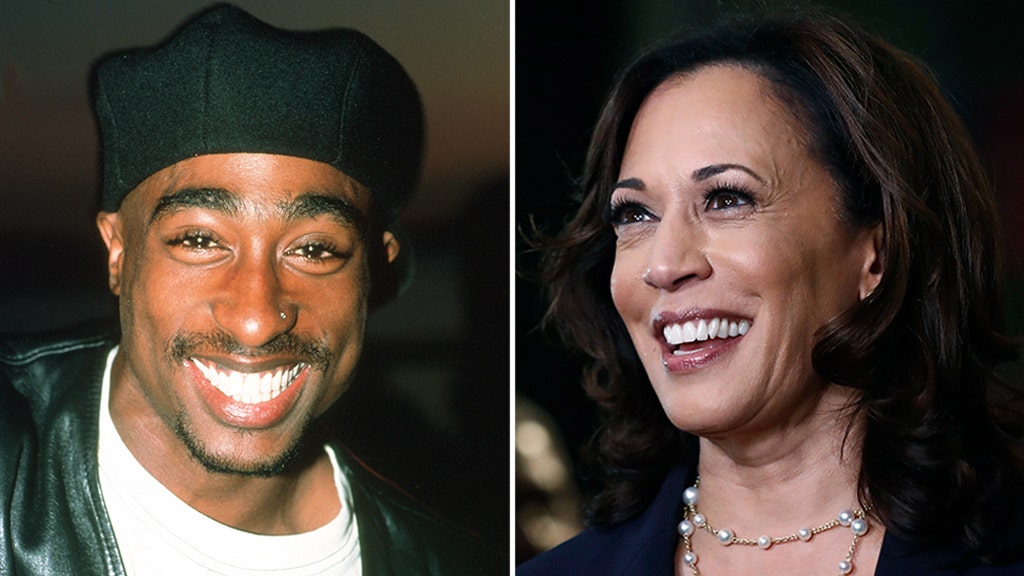 Tupac’s legacy lives on. So much so, that vice presidential candidate Sen. Kamala Harris named him the best rapper alive.

During an interview with CNN commentator Angela Rye at the NAACP’s virtual convention on Friday, Harris was asked: “Best rapper alive?”

KAMALA HARRIS PRAISES BLM, SAYS ONGOING PROTESTS ARE ‘ESSENTIAL’ FOR CHANGE IN US

Harris quickly caught herself, after naming the rap legend who was gunned down over 20 years ago in Las Vegas, Nevada, and laughed out loud at her mistake.

“Not alive, I know, I keep doing that,” Harris said humorously.

She passed on answering the question saying: “there’s so many, you know?”

“There’s some I would not mention right now because they should stay in their lane,” Harris said, without elaborating.