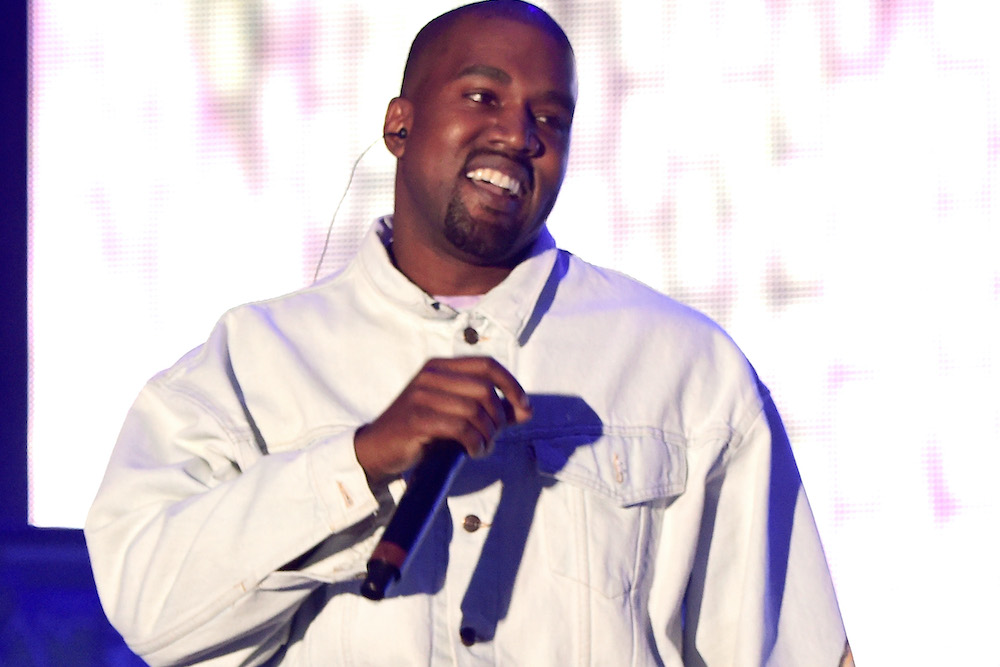 On Saturday morning, the presidential hopeful shared a snippet of a new song titled “Believe What I Say” that not only gives off Old Kanye vibes but also features a sample of Lauryn Hill’s iconic “Doo-Wop (That Thing).” The 38-second-long clip is accompanied by footage from a boat ride in Haiti. The rapper arrived in the country yesterday to meet with president Jovenel Moise about building a city.

Preview “Believe What I Say” below.

The new track follows “Wash Us In the Blood,” a collaboration with Travis Scott that Yeezy dropped in June. That song will be featured on his upcoming album God’s Country. Last year, West released his gospel album, Jesus Is King, followed by the Sunday Service Choir LP, Jesus Is Born.

“I was thinking of not rapping again, because I rapped for the devil so long that I didn’t even know how to rap for God,” West explained to GQ earlier this year. “Then one of my pastors told me, ‘My son just said that he would want a rap album about Jesus from Kanye West.’ He didn’t say, ‘Kanye West, you should do this,’ or ‘you need to do this.’ He just told me something that a child said. And that one thing made the difference.”