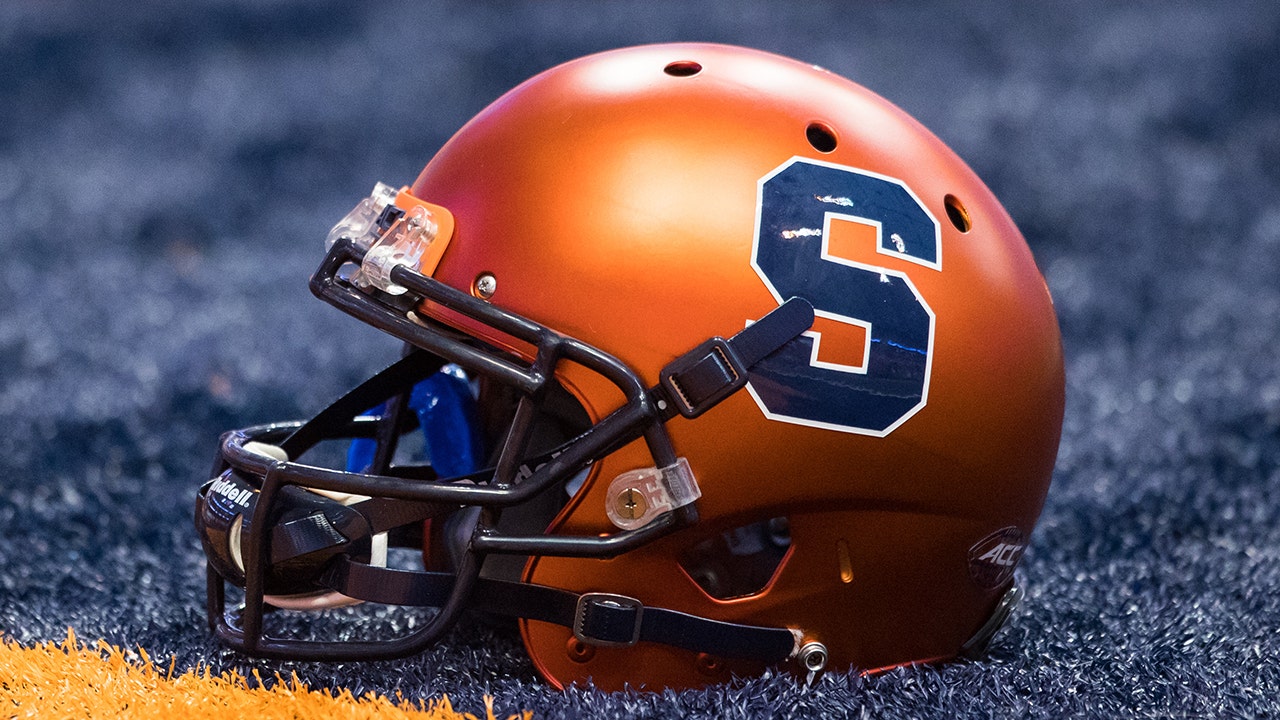 Tucker was impeded by would-be Georgia Tech tacklers, but never actually hit the ground. He would pick up the 38-yard score and give the Orange an early lead in the game.

Tucker would score again later in the first quarter on a 4-yard scamper.

Syracuse would hold a 17-0 lead after the first quarter.

Syracuse came into the game losers of their first two previous matchups in the 2020 season. The Orange lost to North Carolina to open the season, 31-6. The team then lost to Pittsburgh 21-10. However, both teams were ranked and Syracuse appeared to be holding better against Georgia Tech for the most part.

Tucker only had 23 rushing yards on four carries coming into the game. Jawhar Jordan was the team’s leading rusher.

Tucker is a true freshman. He played at Calvert Hall High School in Owings Mills, Md., last year before joining the Syracuse team. He was one of the top prospects coming out of Maryland and was No. 58 among the 2020 running back class, according to 24/7 Sports.