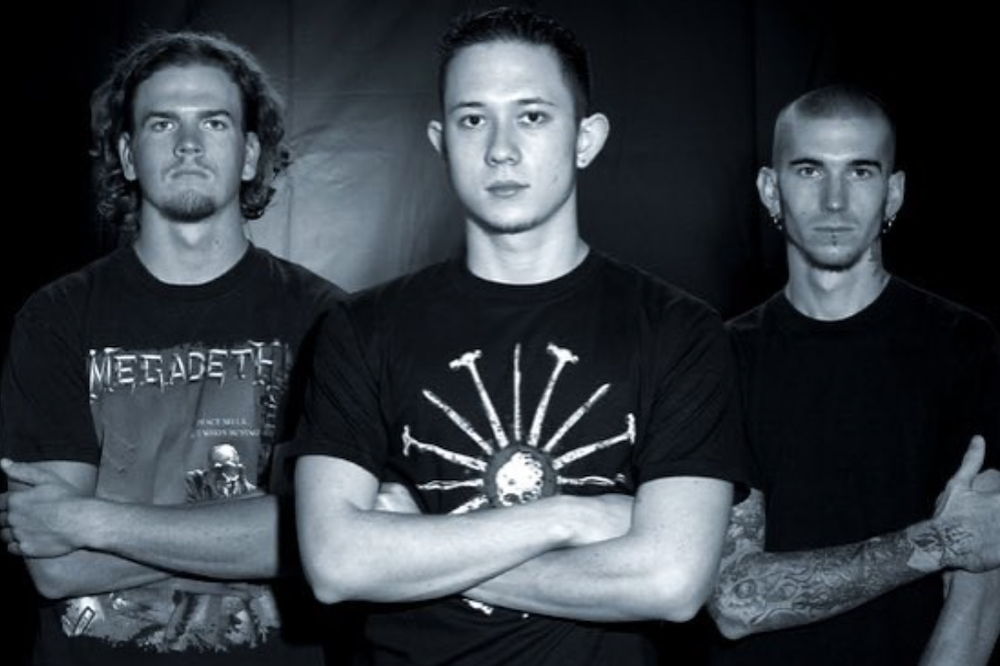 “We have just been given word on the passing of one of the early members of Trivium, Brent Young,” he wrote on Instagram. “Having had a couple wonderful years with Brent in the Florida local band scene, doing the Blue demo and ETI together, the very first European mini-tour and first USA tour together – I have nothing but amazing memories of a wonderful person. Our hearts and condolences go out to all of Brent’s family and friends.”

“I met Brent a few times in the past, so I didn’t know him to well,” he wrote. “But I have played a lot of songs he recorded on Ember to Inferno live and he was a big part of the early years of the band. I want to send my deepest condolences to his friends and family.”

As mentioned in Heafy’s statement, the bassist played on the Florida metal band’s The Blue Demo and 2003 debut album, Ember to Inferno. After his departure, Young teamed up with former Trivium drummer Travis Smith to form the group Blacknova.

At time of writing, no details about Young’s death have been revealed.