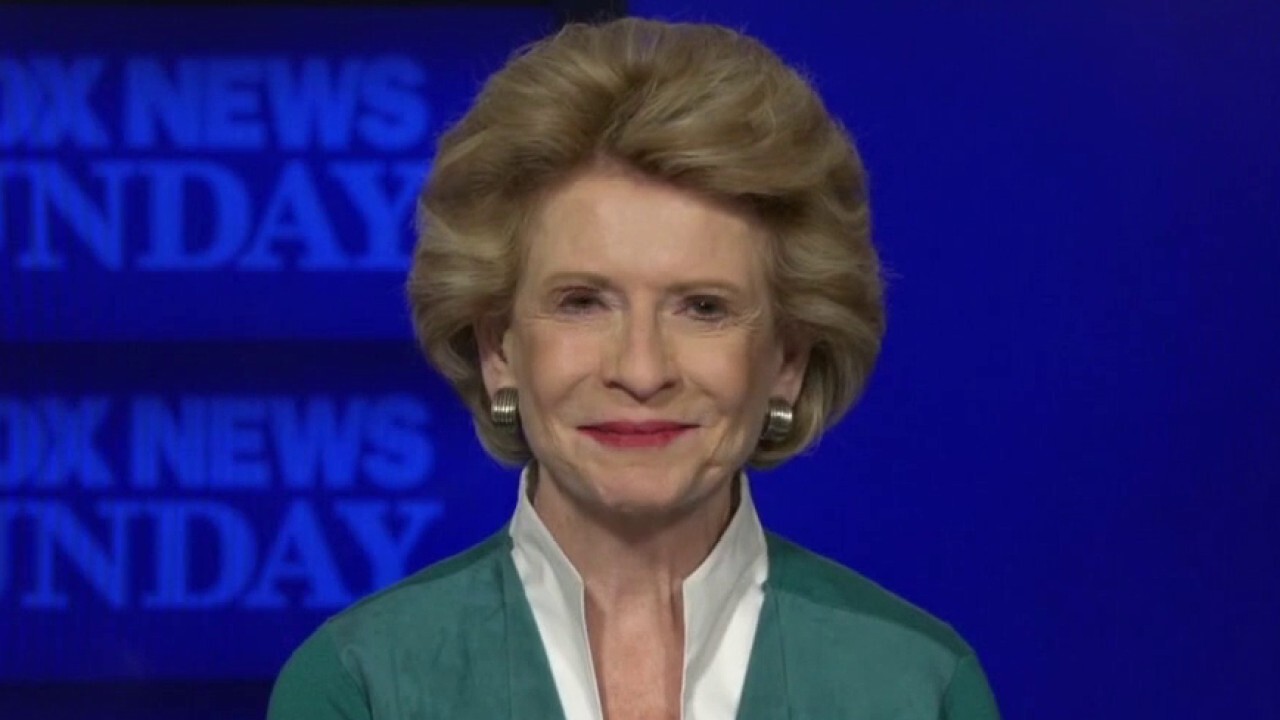 Sen. Debbie Stabenow, D-Mich., claimed that if Amy Coney Barrett becomes the next Supreme Court justice, she would cast a deciding vote to eliminate Obamacare — but when asked for evidence to support her assertion, she provided nothing specific.

In a “Fox News Sunday” appearance, Stabenow referenced Barrett’s “writings” but would not elaborate.

“For me, this is all about being in the middle of a health pandemic — once-in-a-lifetime health pandemic,” Stabenow said, “and it’s very clear from her writings — multiple writings — that she will be the vote that takes away health care for millions of Americans, including people, 130 million people and counting, with pre-existing conditions.”

When host Brit Hume asked her to explain the writings she was referring to, Stabenow referred to comments made by the show’s previous guest, Labor Secretary Eugene Scalia.

Stabenow said that President Trump’s goal has been to do away with the Affordable Care Act, and claimed that he would only nominate someone who would rule they way he wanted on the matter. Current litigation over Obamacare is expected to come before the Supreme Court for oral arguments a week after the election in November.

“The No. 1 priority of the president of the United States, Donald Trump, has been to take away people’s health care,” Dabenow said, adding that Trump “certainly has given every indication that he wants the Supreme Court to act in favor of the case that he has supported.”

“Common sense will tell you he’s going to put somebody on the court who has given all kinds of clues and writings about this issue,” she added.

Hume again pressed Stabenow on which of Barrett’s writings lead her to believe that she is an automatic vote against Obamacare. Stabenow would not say, merely stating that Democrats “will lay this out in judiciary hearings.”