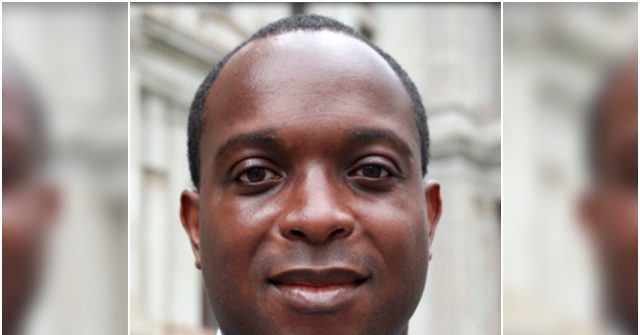 According to prosecutors, Dunbar and his Senegal-born wife each entered into sham marriages with American citizens to obtain green cards, and eventually American citizenship, for themselves and their family.

Dunbar, prosecutors allege, applied for a green card in February 2012. Months later, in October, he was granted a green card by the United States Citizenship and Immigration (USCIS) before applying to become an American citizen in 2015.

Before becoming Philadelphia City Treasurer, a job he has since been fired from, Dunbar allegedly stole $15,000 from two of his Wells Fargo clients by embezzling the money into his own personal bank account in December 2015 and January 2016.

Dunbar, prosecutors allege, got both clients to sign documents, including blank withdrawal slips, that he later used to withdraw cash from their bank accounts in order to redirect the money into his account.

Dunbar faces up to 45 years in federal prison and $1.5 million in fines if convicted.