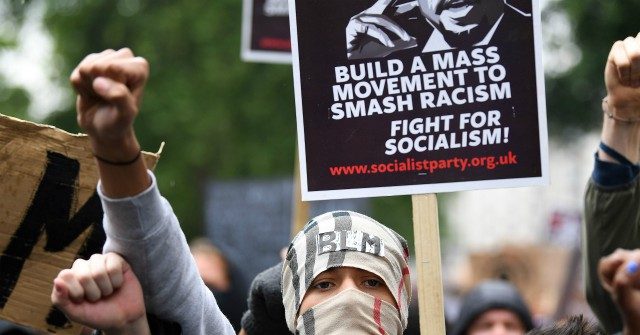 On his way out, Beathard admittedly left a note on his office door reading “All Lives Matter to Our Lord & Savior Jesus Christ,” the Pantograph reported.

The coach was reportedly vexed over accusations and finger-pointing about who is responsible for tearing down a Black Lives Matter banner that had been erected in the school’s locker room.

From his comments, it seems that Beathard, the son of four-time Super Bowl Champion Bobby Beathard, may have become a suspect for tearing down the BLM sign. But according to the paper, Beathard strenuously denied he had anything to do with the incident.

“That locker room crap is wrong. I took the sign down somebody put on my door. That’s it,” Beathard told the paper. “I didn’t take anything off that wasn’t put on my door. I wrote the message.”

Beathard’s resignation over the BLM agenda is not the first time the race-centric movement has roiled the Illinois State football program. In September, Redbird Director of Athletics Larry Lyons stirred controversy when he said “all redbird lives matter” in a video conference with the players.

Lyons later apologized and pledged to “listen better” in the future.