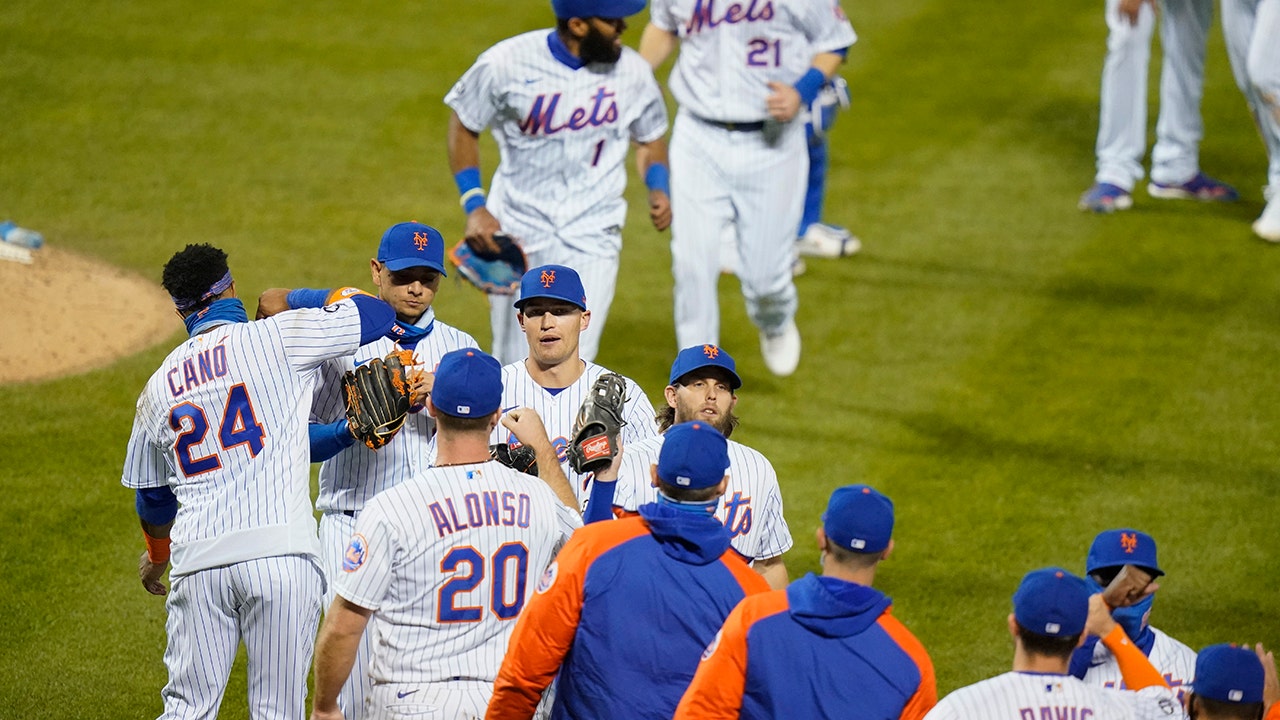 The New York Mets have not made the playoffs since 2016 when the team lost its National League Wildcard game to the San Francisco Giants.

And, since the team’s magical World Series run in 2015, it feels as though hope has been lost in Queens. Again, on Saturday, Mets players expressed their frustrations with missing the postseason in a shortened season.

The Washington Nationals, who also aren’t going to the postseason even after their 2019 World Series victory, completed a doubleheader sweep of the Mets. The New York club needed to win their final three games of the season to even have a chance at the postseason.

“I wish we had 100 more,” Mets first baseman Pete Alonso said. “I feel like this team is built to win. We have a ridiculous amount of talent. It’s unfortunate we couldn’t put it together in a 60-game timespan. We had a lot of talent and we just didn’t do it.”

Luis Rojas, the team’s first-year manager, added: “It’s the toughest loss of the year because it takes us out of what we were trying to achieve.”

“To the Mets fans, I’m sorry that we couldn’t have done better for you, and given you something to watch through the postseason,” pitcher Rick Porcello said, according to SNY. “But at the same time, I hope that we were able to give some relief from the struggles you’re going through in daily lives and given you something to watch and take your mind of the things going around in our country.”

It’s unclear where the Mets will go from here regarding their personnel. New Mets owner Steve Cohen made Sandy Alderson the new team president and it’s unclear whether general manager Brodie Van Wagenen will remain with the team heading into the offseason.

New York will have to make decisions on players like Porcello and Marcus Stroman and potentially look at trading Noah Syndergaard – who the team was rumored to be shopping last season and is coming back from Tommy John surgery.