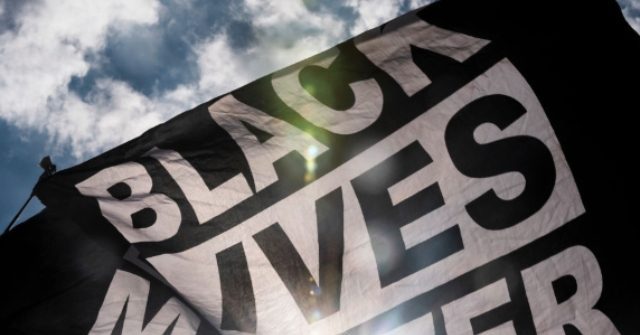 Members of The Washington Football Team wore t-shirts bearing the name of Kentucky woman Breonna Taylor ahead of Sunday’s game against the Cleveland Browns.

The slogan refers to the fact that no Louisville police officer was charged for her death.

The team highlighted the shirts in a tweet on Sunday morning:

Members of the Louisville Police Department shot Breonna Taylor in March of 2020 as they tried to serve a warrant on her at her apartment. According to testimony, the officers pounded on the door and announced themselves, then popped the door open. Upon entering the apartment, Breonna Taylor’s boyfriend opened fire on the police. The officers returned fire, and Taylor was struck as she walked down the hallway toward the commotion.

Officials confirmed that Taylor’s name and address were on the officers’ warrant. The raid on Taylor’s home that night was in conjunction with that on another residence where a drug-dealing associate of Taylor’s was arrested.

A Kentucky grand jury did not indict any of the officers specifically for shooting Taylor. One officer, the already fired officer Brett Hankison, was charged with three counts of endangering the public because his bullets went careening through the walls of an apartment other than Taylor’s.

None of the three officers were charged with “murder” because Taylor’s death, while tragic, does not fit the legal definition of that charge.