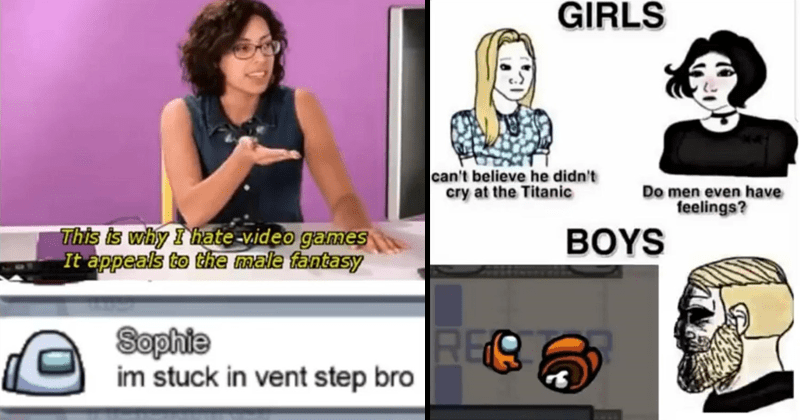 While the murder-mystery game Among Us  was released in 2018, it wasn’t until the dreaded summer of 2020 that it really exploded in popularity. The game, which brings to mind Mafia, only garnered real attention after English-speaking streamers like Kaif began streaming Among Us on Twitch. The game itself is easy to figure out, exciting (MURDER) and can take as little as ten minutes to complete.

With so many people struggling to find activities during a pandemic, it’s no wonder that Among Us has become the latest gaming craze. And when there’s a craze of any kind of the internet, you can expect to see a sudden influx of memes on the subject. Reddit and Instagram in particular have been overflowing with funny Among Us tidbits, so we decided we’d gather the very best examples for fans of the game. If you’re feeling left out, we suggest you download the game from Steam. It might just be the time-waster you’re looking for.