It pays to be in K-pop … all 7 members in BTS are now multimillionaires and their longtime producer just joined the ranks of the triple comma club.

Here’s the deal … Big Hit Entertainment, the South Korean record label behind BTS, is raising a ton of money after pricing its initial public offering at the top end of its target range following a ton of interest from investors, and it’s paying off big time for the band members and company CEO.

Big Hit is issuing shares at $115 each, raising $822 million and valuing the record label at a whopping $4.1 billion. The deal is South Korea’s largest stock market listing in 3 years.

BTS’ members — Kim Tae-hyung, Jung Ho-seok, Kim Nam-joon, Kim Seok-jin, Park Ji-min, Jeon Jung-kook, and Min Yoon-gi — are benefiting from the IPO price … they were each given 68,385 shares in Big Hit last month, and their stakes are now worth $7.9 million each. 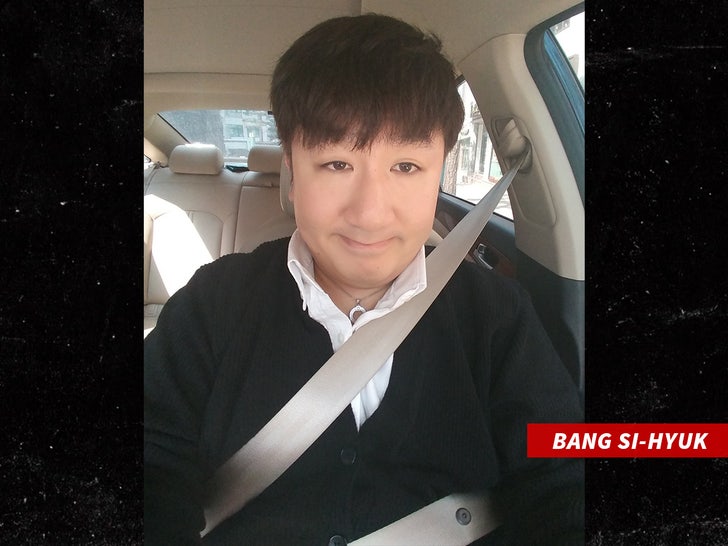 That’s peanuts compared to Big Hit honcho Bang Si-Hyuk, the man credited with creating BTS back in 2013 and setting the band up for superstardom. Bang owns over 40% of the company, according to stock exchange filings, making him a billionaire.