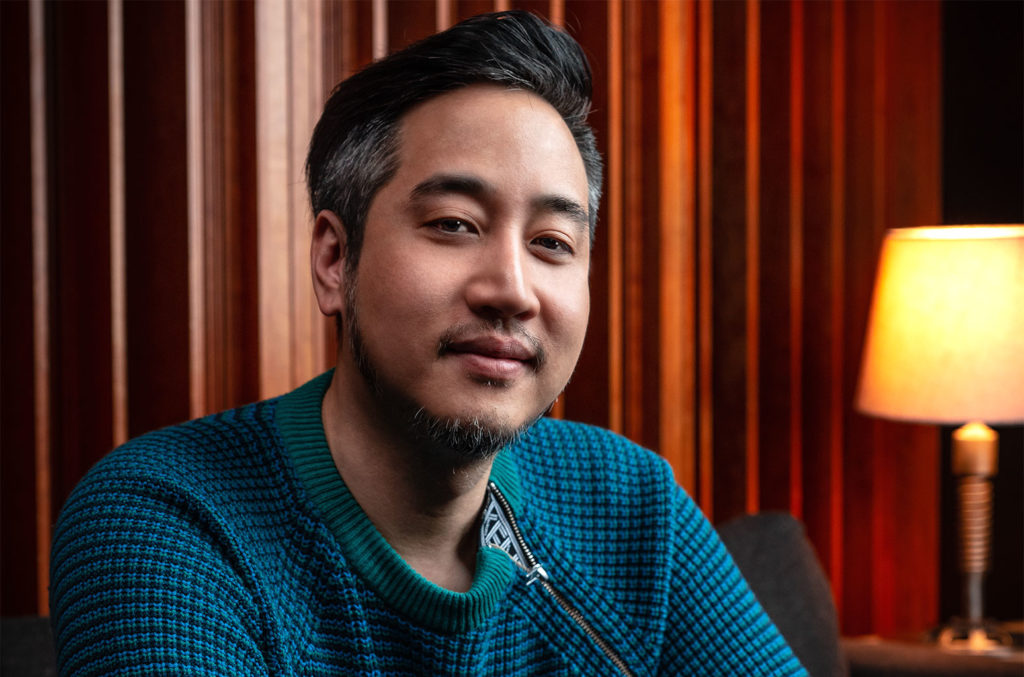 The joint venture called Paradise Rising plans to announce its first signings in the coming months.

When Journey’s Neal Schon plucked Arnel Pineda from obscurity in 2007 after seeing him sing the band’s “Faithfully” on a YouTube video — and then transformed his life by inviting him to join Journey — the Philippines rejoiced in having a rare global musical hero.

But Pineda — whose rag-to-riches story at one time literally involved him singing for food while he was homeless — didn’t get his shot because he had amassed a body of his own work. He simply had a voice that sounded powerfully similar to that of retired lead singer Steve Perry, whom Pineda replaced.

Finding a true global breakout star from the island nation of 109 million people has been a greater challenge — one that Sean Miyashiro, founder and CEO of 88rising, the Los Angeles-based indie label, is determined to take on. In July, 88rising inked a deal with Globe Telecom, the Philippines’ largest telco, to form Paradise Rising, a Philippines-focused imprint seeking to find and develop music artists with global crossover potential.

“There is a massive amount of music history and music culture, and a massive audience in the Philippines that are deeply in love with music,” Miyashiro said at the digital version of the All That Matters conference in Singapore earlier this month (I moderated the panel). “I always questioned why isn’t there a Filipino artist on the truly global stage.”

Breaking artists globally is a challenge that most Southeast Asian nations have struggled with. Only South Korea has managed to do it with K-pop. Nevertheless, Filipinos are as obsessed with karaoke as Koreans — a clip of boxer Manny Pacquiao and Will Ferrell singing “Imagine” on Jimmy Kimmel Live! went viral — and the Philippines has the added advantage of being a bilingual nation where English is an official language.

With Paradise Rising, Miyashiro is hoping to emulate the kind of pop-culture crossover success he has found with NIKI, the Indonesian-born pop star, who sings in English and lives in Los Angeles. (Her single “Indigo” reached No. 18 on Billboard‘s LyricFind U.S. chart and No. 22 on the LyricFind Global chart). She has become the face of 88rising, but the five-year-old Asian music collective has also scored with artists like Rich Brian, Higher Brothers, Keith Ape and Joji.

The growing local consumption of music in Southeast Asia, fueled by streaming, has attracted more investment from the major labels. In July, Universal Music Group’s Island Records said it was establishing its first Asian division in the Philippines. Last week UMG’s Def Jam launched a new label in Vietnam, after Warner Music opened an office in Vietnam in April. That followed Universal’s move last year to establish a regional office in Singapore.

The Philippines is among the fastest-growing countries for streaming in Asia, having seen a 15% jump in 2019, and an overall growth rate of 9.7% for recorded music revenues, to reach $25.9 million, according to IFPI.

By linking up with Globe Telecom, 88rising will gain access to the telco’s marketing experience in the region, deep pockets and links to the broader Singapore Telecommunications alliance, which spans telcos across Southeast Asia, Australia and India. The deal is for three years with an undisclosed split that covers all revenue streams, including recording, merchandise, touring, and endorsements.

While the goal is to break artists globally, the venture will also give 88rising a platform from which to launch artists locally and regionally in Asia, Miyashiro tells Billboard.

In recent years, Globe, which has a mobile subscriber base of more than 97 million, has been transforming itself from a staid telco into a lifestyle-focused brand. In 2014, it introduced music streaming to the Philippines by partnering with Spotify. In 2016, it launched a fashion business, and two entertainment divisions: one focused on film and television production, and Globe Live, which creates live concerts and other music events.

Globe has tried before, on its own, to do what Paradise Rising is now attempting, Ernest Cu, Globe’s CEO, said at All That Matters. In 2018, it set up a program called Elements Music Camp to develop young artists and put out a 10-song release. “We thought maybe the problem is we don’t know what the music should sound like,” Cu said. “So, we brought in a group of top producers to work with Filipino artists, and we came up with great music. But it went nowhere.”

Since launching in July, Paradise Rising has released a five-track mixtape, semilucent, that spotlights rising Filipino artists, including Kiana V, Fern, Jason Dhakal and Leila Alcasid. Two weeks ago Kiana’s mother texted Cu to tell him that the artist’s video for “Safe Place” was 6,000 views short of 1 million — the result of 88rising’s promotion efforts and its YouTube channel’s reach, Cu says.

Miyashiro says the new imprint has already signed two artists — one hip-hop singer and one “bona fide pop star” — which the label will reveal in the next two months. (Both artists sing in English, he says.)

More partnerships could be on the way, both CEOs say. At a recent regional meeting of the Singtel alliance, Joe Caliro, who heads Globe’s entertainment team, presented Paradise Rising to a group of CEOs from telcos in Australia, Thailand, Indonesia and Singapore. “Immediately they asked for more details, immediately they asked for meetings between our teams and their marketing teams to see what kind of participation they could have in the project,” Cu says. “That was a good sign as a beginning to see where we could take this regionally.”

Beyond telcos, 88rising is partnering with companies and government cultural agencies in other countries to develop crossover pipelines for music artists; Miyashiro promises the label will announce more deals in Asia soon. “It is a very easy to understand, replicable model,” he says. “They want to make sure that all the talent is being seen outside their country, and in the country.”

For now, Paradise Rising wants to put its best foot forward in the Philippines. “I think it is a Filipino right to belong to the world stage,” says Cu.