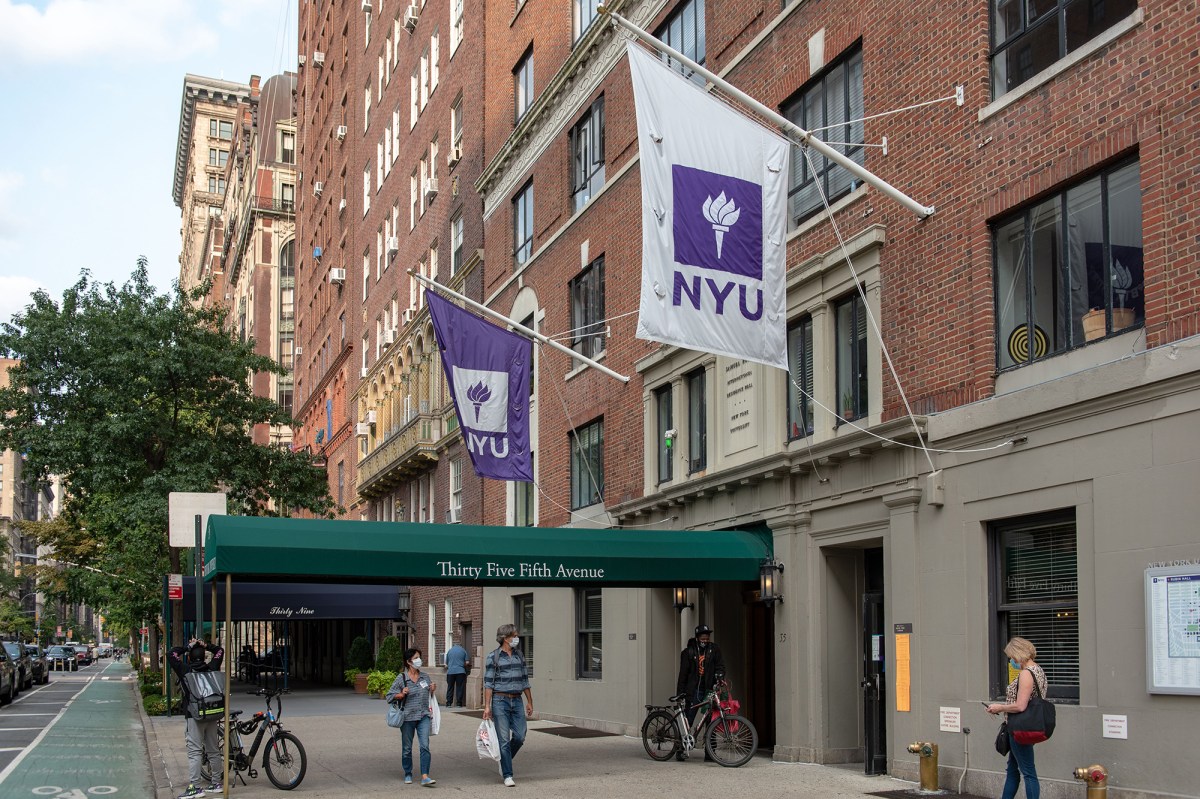 The entire 43-person editorial staff of Washington Square News — the weekly newspapers of New York University —resigned on Monday over a flap with their editorial advisor.

In an op-ed published in the paper Monday, the staff claimed that advisor Dr. Kenna Griffin was “unnecessarily harsh” with them and defended her behavior “by arguing that WSN’s staff is too immature to accept critique.” They also accused Griffin of being disrespectful to black students writing about the protests surrounding the death of Breonna Taylor.

Griffin had fired the editor-in-chief Cole Stallone three weeks ago. No editor-in-chief has been named since the firing at the start of September, which staff says caused them to “operate in a state of uncertainty.”

In a list of demands, the staffers demanded that Griffin resign.

“We, the undersigned WSN Fall 2020 Editorial Staff, have collectively decided to resign from Washington Square News, effective immediately. This was extensively deliberated in collaboration with 43 staff editors, and it was not a decision we enjoyed making. However, we understand that continuing to work at WSN in our current circumstance would do more harm than good, and we refuse to condone what we have seen over the past three weeks.

“Dr. Griffin was increasingly rude and disrespectful to the staff, despite being repeatedly reminded that her words had a negative effect on staff morale,” they said.

“After WSN published an article about protests related to the murder of Breonna Taylor and the Kentucky grand jury’s decision not to charge her killers, Dr. Griffin displayed an increasing disrespect to WSN’s Black staff members, leading to one staff member choosing to speak out and accuse Dr. Griffin of intolerance.”

NYU in a statement late Monday said it is taking a hands off approach and essentially telling students to sort out there own problems. The paper receives funding and office space from the school, but students and its board oversee it and the paper is operated without NYU direct input, a spokesman said.

“The WSN has been around for a very long time, and we do think it is important for there to be a journalistic voice at a university.  Our expectation is that the students must sort out this internal dispute between themselves, their advisor (who is a person independent of NYU and is paid with WSN revenues), and their publication board, perhaps by enlisting the counsel and assistance of those with journalism or college journalism experience. If there is a way that the University can help, we would; however, we would want to do so in a manner that ensures that such assistance does not impinge upon or raise any specter of doubt about the paper’s editorial independence.”