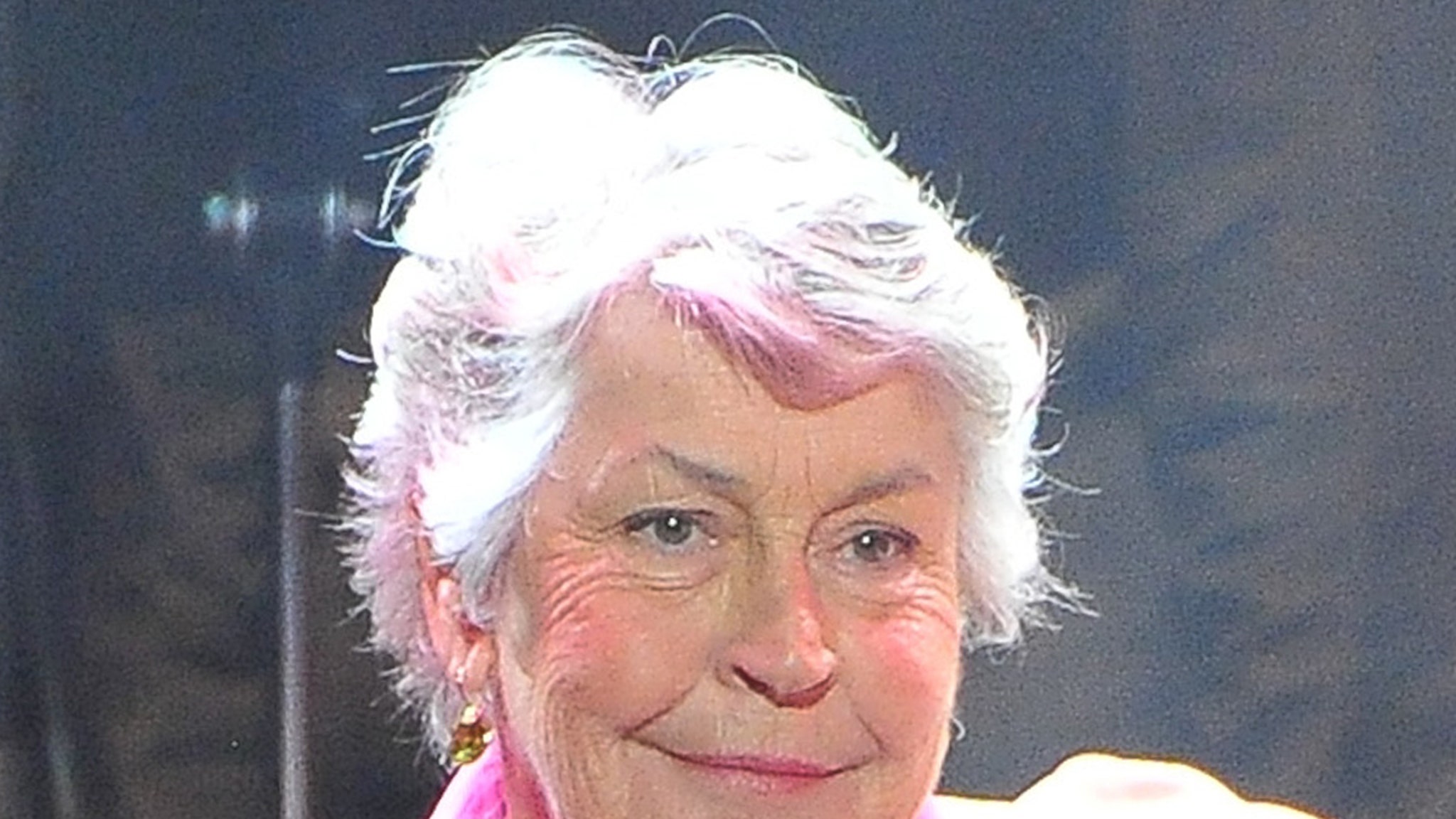 Helen Reddy, the woman who sang the song that became the anthem of the women’s rights movement has died.

Reddy’s family said the Australian singer died Tuesday, though they did not disclose the cause.

Ready’s song, “I Am Woman” … not only shot to the top of the charts in the 70’s, but with its lyrics — “I am woman, hear me roar …” — became an inspiration to this day.  It has been used in marches, on TV and, frankly, just by ordinary folk who love the song.  Reddy won a grammy for Best Female Pop Vocal Performance.

She had another #1 hit with “Delta Dawn.”  She followed that up with yet another hit, “Angie Baby.”

It’s kind of remarkable that Reddy and Ruth Bader Ginsberg died within days of each other.  RBG was a leader in the women’s movement, and Reddy contributed the vocals.

By the way, “I am Woman” was not an instant anthem, but gained popularity over time and eventually charted at #1. When Reddy accepted the Grammy she thanked “God because She makes everything possible.”

Reddy went on to appear in various TV shows and movies.  She even starred in her own TV show, “The Helen Reddy Show.”

Reddy was diagnosed with dementia in 2015.

Her family said, “It is with deep sadness that we announce the passing of our beloved mother, Helen Reddy, on the afternoon of September 29th, 2020 in Los Angeles.  She was a wonderful Mother, Grandmother and a truly formidable woman.  Our hearts are broken.  But we take comfort in the knowledge her voice will live on forever.”