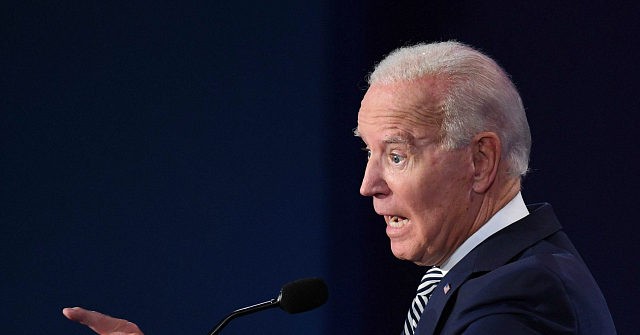 Joe Biden had enough of debating President Donald Trump on Tuesday night and told him to “shut up.”

As Joe Biden spoke into the camera, Trump attempted to engage him on the issue of packing the Supreme Court.

“Would you shut up, man?” Biden snapped.

“Who is on your list, Joe?” Trump continued, apparently not hearing Biden, referring to the Democrat’s refusal to make a list of his Supreme Court nominees public.

“This is so unpresidential,” Biden huffed.

“That was really a productive segment, wasn’t it?” Biden said sarcastically as moderator Chris Wallace attempted to regain control.