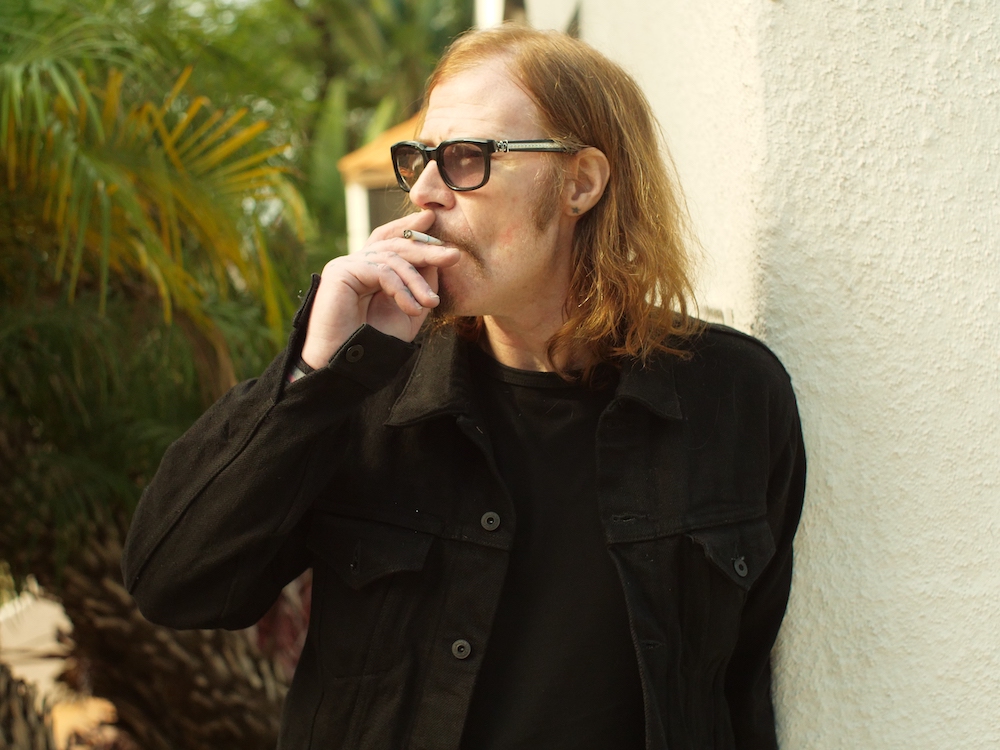 It’s not looking like a COVID-19 vaccine will be available by the 2020 holiday season, so it’s only appropriate that often-mournful songwriter/ex-Screaming Trees frontman Mark Lanegan is releasing out a full Christmas album under the ‘Dark Mark’ moniker.

The album, titled Dark Mark Does Christmas 2020 will be available at Rough Trade stores. The record will consist of five tracks were released as a tour-only 12-inch in 2012 and Lanegan recorded five more tracks recently to turn it into a full-length album.

The 2012 EP that featured the debut of the Dark Mark moniker included “The Cherry Tree Carol,” “Down In Yon Forest,” “O Holy Night,” “We Three Kings,” “Coventry Carol” and the Roky Erickson cover “Burn The Flames.”

The new material includes the Everley Brothers’ “Christmas Eve Can Kill You” a stripped-down tune appropriate to the vibe the title indicates. And Rough Trade calls the new Lanegan original, “A Christmas Song,” “delicate and heartbreaking.” Ho ho ho.

It’s not that Lanegan’s most recent project was exactly “Light Mark.” His Sing Backwards And Weep – A Memoir is out now, and the book pissed off some who were mentioned in the book. and it joined by a companion album,  Straight Songs Of Sorrow.

We spoke with Lanegan earlier this year about the book, his latest album and why he’s worried about the tech companies spying on him.