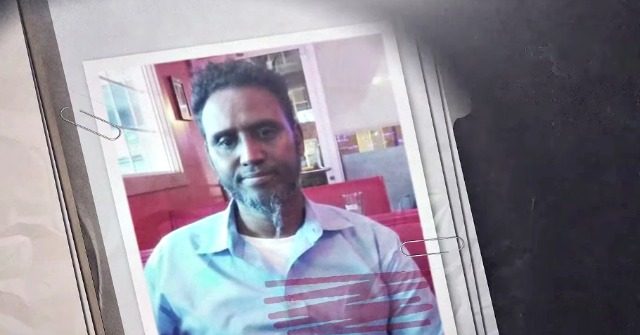 Project Veritas released another video on Monday night showing a ballot harvester in the district of Rep. Ilhan Omar (D-MN) paying cash to people to get their ballots.

James O’Keefe, the founder and president of Project Veritas, called the video “an explosive piece of tape.”

“The tape you’re about to see shows a man buying a registration form for an absentee ballot from a voter giving him ‘pocket money’ of $200 and expecting to collect his ballot when the voter receives it,’” O’Keefe says in the video introducing the tape.

🚨🚨🚨BREAKING NEW VIDEO: Omar Connected Harvester SEEN Exchanging $200 for General Election Ballot.”We don’t care illegal.”…”We are taking the money and we’ll vote for you” “@IlhanMN is the one who came up with all this”#CashForBallots pic.twitter.com/4Svy5EYs2z

The video then shows the ballot harvester instructing the voter on how to fill out the form, and then offering him money for his pocket.

On screen on the video released by Project Veritas, text appears and then says that another ballot harvester on another tape admitted to getting $800 for his ballot. Then the video plays the tape of a person identified as Osman Ali Dahquane saying he does not care if it is “illegal,” and claiming to have gotten $800 for his ballot.

The tape has another woman who is identified as a former organizer for Omar who says “she [Omar] is the one who came up with all of this.”

The tape then plays more from the person identified as Osman Ali Dahquane speaking in another language, and per a translation offered by Project Veritas the person says he owes money to Al-Shabaab. Al-Shabaab for years has been tied to Al Qaeda after the group pledged its allegiance to the terrorist organization.

This second tape from O’Keefe’s team in Minnesota comes on the heels of a first one released Sunday night that zoned in on the ballot harvesting operation in Omar’s district in Minnesota.

That first video caught the attention of law enforcement, as local authorities in Minnesota say they are investigating.