Clint Bowyer is trading his firesuit for, well, a suit.

The NASCAR veteran announced Thursday on Twitter that he is retiring from racing at the end of the 2020 season to become an analyst for Fox Sports. 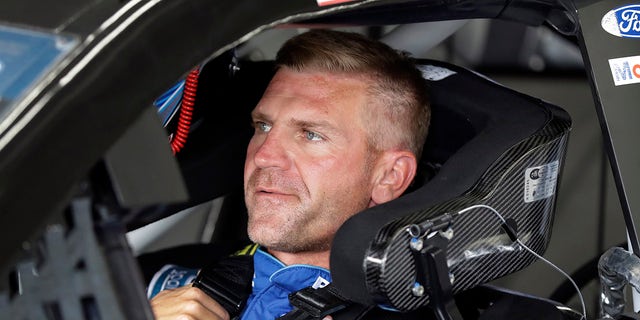 Bowyer, 41, has been a contributor to Fox Sports Xfinity Series coverage over the past several years and a frequent guest on RaceDay and Race Hub, but he will be focusing on the Cup Series in his new role.

“Just like my driving career, I will be part of a great team and organization with great teammates, Bowyer wrote. “To say I’m excited would be an understatement.”

The 2008 Xfinity Series champion has won 10 races over a 15-year, full-time Cup Series career and finished second in the 2012 season. He is 11th in the standings and needs a win at Charlotte this weekend his to move on to the NASCAR Playoffs round of four, which opens up at his home track, Kansas Speedway.