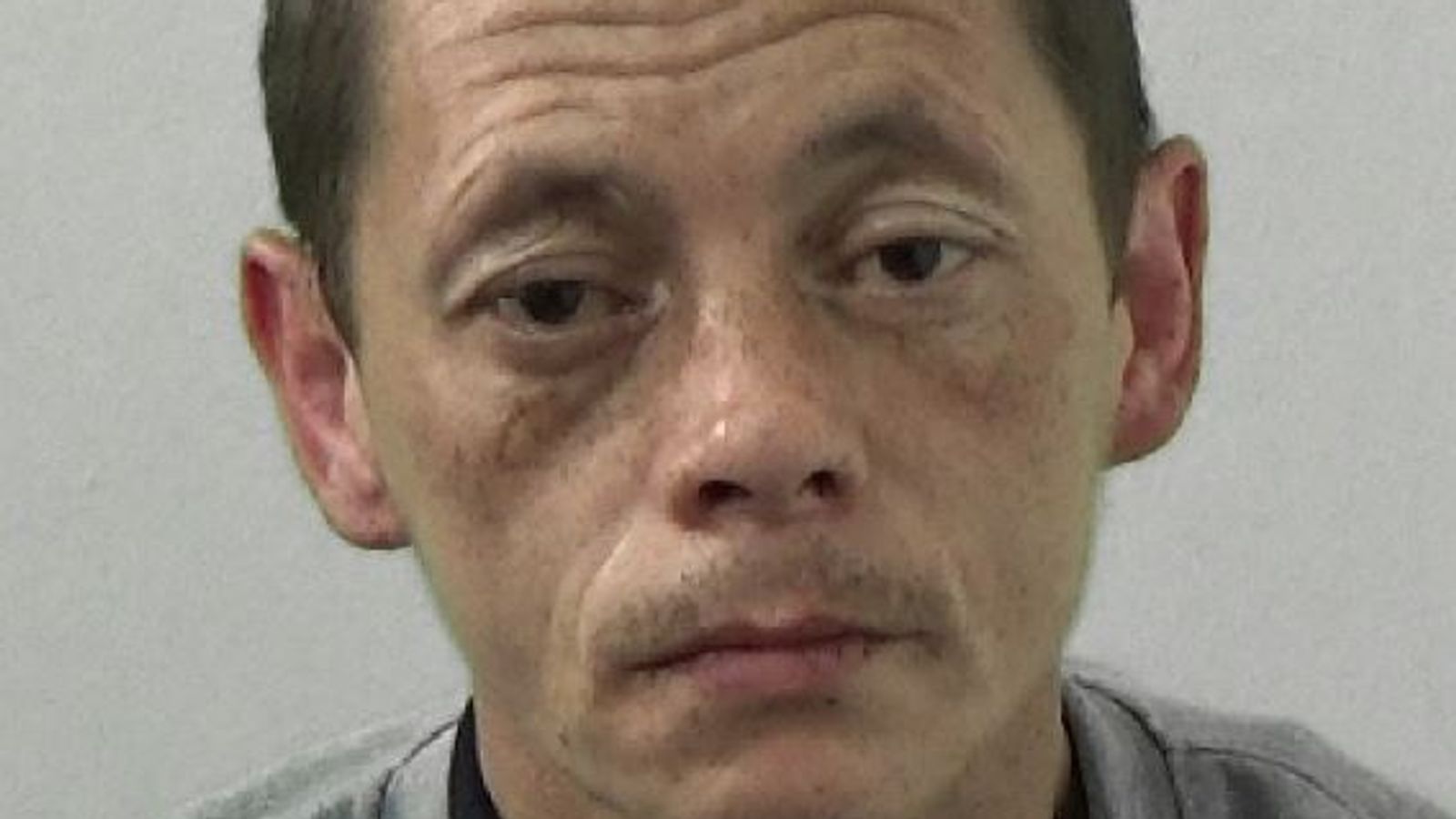 A bungling burglar who left behind a rucksack containing his name and address at the scene of a crime has been jailed for four years.

Malcolm Pyke, 43, broke into a garage in East Herrington, Sunderland, and stole £150 of cleaning equipment on 6 March.

As he was making his getaway, he accidentally left behind a bag which contained letters bearing both his name and address.

This information helped lead police officers to his home, where the stolen equipment had been left out in the open.

Detective Sergeant Chris Raper-Smith said: “Malcolm Pyke is a prolific thief who has consistently proven a disregard for the law and the welfare of others.

“Unfortunately for him, his latest offence which was fairly unsophisticated saw him leave behind a number of personal items which directed officers straight to his front door”.

The stolen equipment has been returned to its rightful owner.

In addition to pleading guilty to the burglary, Pyke also admitted another burglary, as well as two thefts of property in relation to what police have called a “crime spree” during which he stole clothes from a family’s washing line.