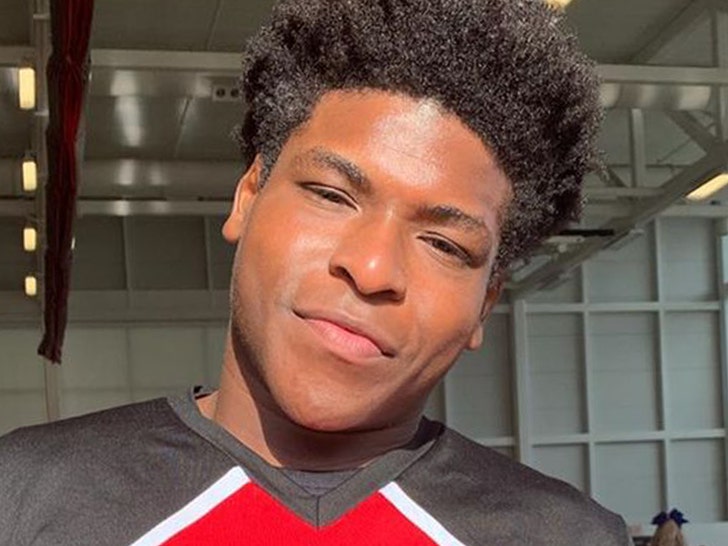 Jerry Harris will remain in custody until he stands trial in his child pornography case.

A federal judge just denied bond for the star of Netflix’s popular docuseries, “Cheer.” As we reported, Harris’ had a bond hearing Wednesday in Texas, where the judge heard arguments for and against cutting him loose before his trial. The judge finally ruled Friday, agreeing with the prosecution’s wishes to keep him behind bars.

Prosecutors said they believe Harris could prey on minors if released on bond. They claimed he has multiple underage victims already, and would likely revert back to the same alleged behavior. Remember … the feds claim he continued targeting minors despite being tipped off about the federal investigation.

The judge cited that allegation in Friday’s ruling … saying Harris was consistent in his pursuit of the alleged victims and demonstrated uncontrollable behavior.

Harris’ defense team told the court he wouldn’t pose a threat or hurt people if he was released pending trial, because he wouldn’t have access to the Internet, and would have regular check-ins with a psychiatrist. The judge was unswayed and said community support and a lack of criminal history were not enough to prove Harris doesn’t pose a threat to the community.

Instead, the judge said a lack of criminal history actually shows how easy it is for this kind of alleged behavior to go undetected.

In addition to the federal charges, 2 of Harris’ alleged victims have sued him.