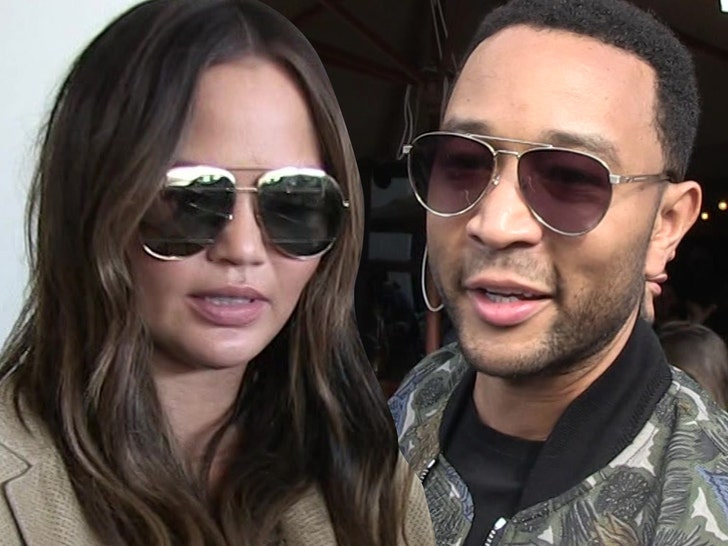 Chrissy Teigen‘s still healing from the unimaginable loss of their baby boy, but she’s assuring fans she and John Legend are getting through it.

As you know, Chrissy’s been silent on social media since sharing the devastating news just over 2 weeks ago their son, Jack, died following pregnancy complications. On Friday though, she reposted a heartwarming letter John dedicated to her, and included the caption … “We are quiet but we are okay. Love you all so much.”

For now, John’s doing most of the talking for the grieving couple. In his letter to Chrissy, he said, in part, “What an awesome gift it is to be able to bring life into the world. We’ve experienced the miracle, the power and joy of this gift, and now we’ve deeply felt its inherent fragility.”

Read the full letter … it’s incredibly moving, and yet another example of how open both he and Chrissy are with their fans. 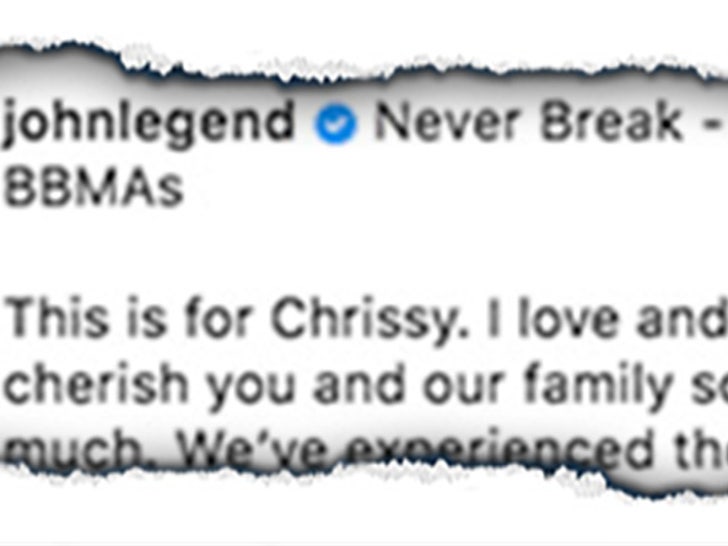 As you know, John honored his wife during a touching tribute at Wednesday’s Billboard Music Awards.

John and Chrissy were recently seen out running errands … a small sign they’re slowly healing after their enormous tragedy.