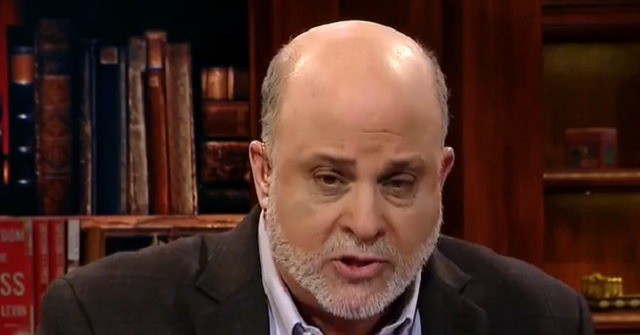 Levin said, “Most people haven’t taken time to read the 110-page communist manifesto. I don’t think Biden’s read it. It doesn’t much matter. They’re going to implement it. Every aspect of this culture and society is going to be turned on its head, and I don’t mean it in a good way.”

Levin warned of America’s increased vulnerability to totalitarianism given decades of erosion of the nation’s foundational values. He cautioned that constitutional guardrails designed to protect the public from the abuse of state power have been weakened over time.

“Look, I live in Virginia,” Levin remarked. “The Democrats took over [Virginia] for the first time in modern times, the Assembly, the Senate, and the governorship. They have rammed through the most radical abortion laws, gun laws, taxes, and so forth, and they move fast. It takes not two years. It takes no time at all. Since we’re so detached from our Constitution, and we are in many respects a post-constitutional country, and I’ve talked about this before, and because of that because so many of our firewalls have already been breached.”

Levin continued, “There’s not a whole lot left to breach, and so they’re going to make a run, you know for the final jumping of these final firewalls in two years, and they’re telling us that. So this is so important.”

Levin concluded with praise for Breitbart News. “Thank God for Breitbart,” he said. “You do a tremendous show, and you guys are very very generous with your time and your support. I just want to thank you, and I want your audience to know that.”