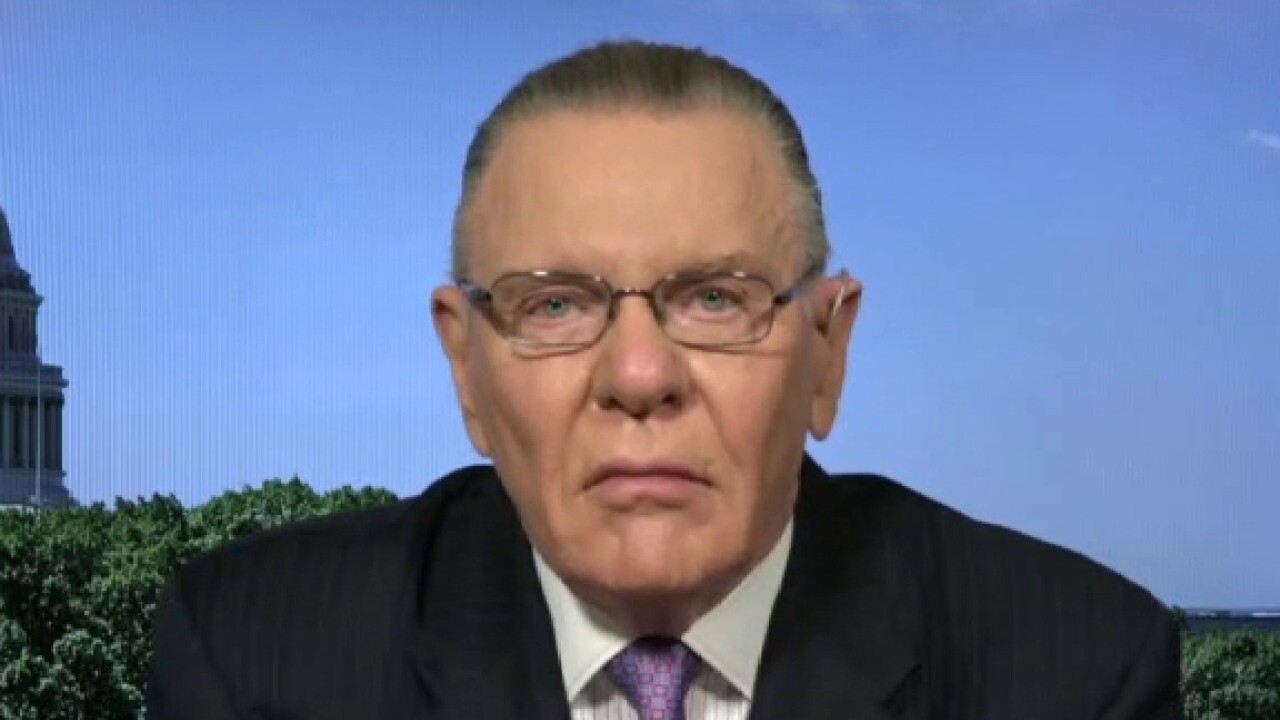 “China wants to retaliate,” Keane told “Fox & Friends.” “They’ve done this kind of retaliation with the Canadians — right now they’ve got two of them arrested…and they’ve also done it with the Australians and Swedes.

“The difference is, ” Keane continued, “we’re arresting spies. What China will likely do is detain Americans who have done nothing. They are not guilty of anything.”

Chinese officials reportedly issued several retaliatory warnings to U.S. government representatives through the U.S. Embassy in Beijing and other channels — according to the Wall Street Journal — who spoke with people familiar with the matter.

CHINA WARNS AMERICANS COULD BE ARRESTED AFTER DOJ PROSECUTION OF CHINESE SCHOLARS: WSJ

“The Chinese message, the people said, has been blunt: The U.S. should drop prosecutions of the Chinese scholars in American courts, or Americans in China might find themselves in violation of Chinese law,” according to the newspaper.

China began issuing warnings this summer after the U.S. arrested multiple Chinese scientists who were said to be visiting American universities to conduct research. They were charged with hiding their connection to the People’s Liberation Army from U.S. immigration authorities, the Journal reported Saturday.

KEANE WARNS CHINA MOST LIKELY TO MEDDLE IN ELECTION

Keane said Chinese authorities have a history of detaining foreign nationals in what he characterized as “hostage” diplomacy.

“It’s not like the Cold War with the Soviet Union, [where] we arrested their spies, they arrested ours, and we exchanged them at some point,” he explained.

‘So, yes… hostages, that would be an appropriate description of what the Chinese intend to do.”