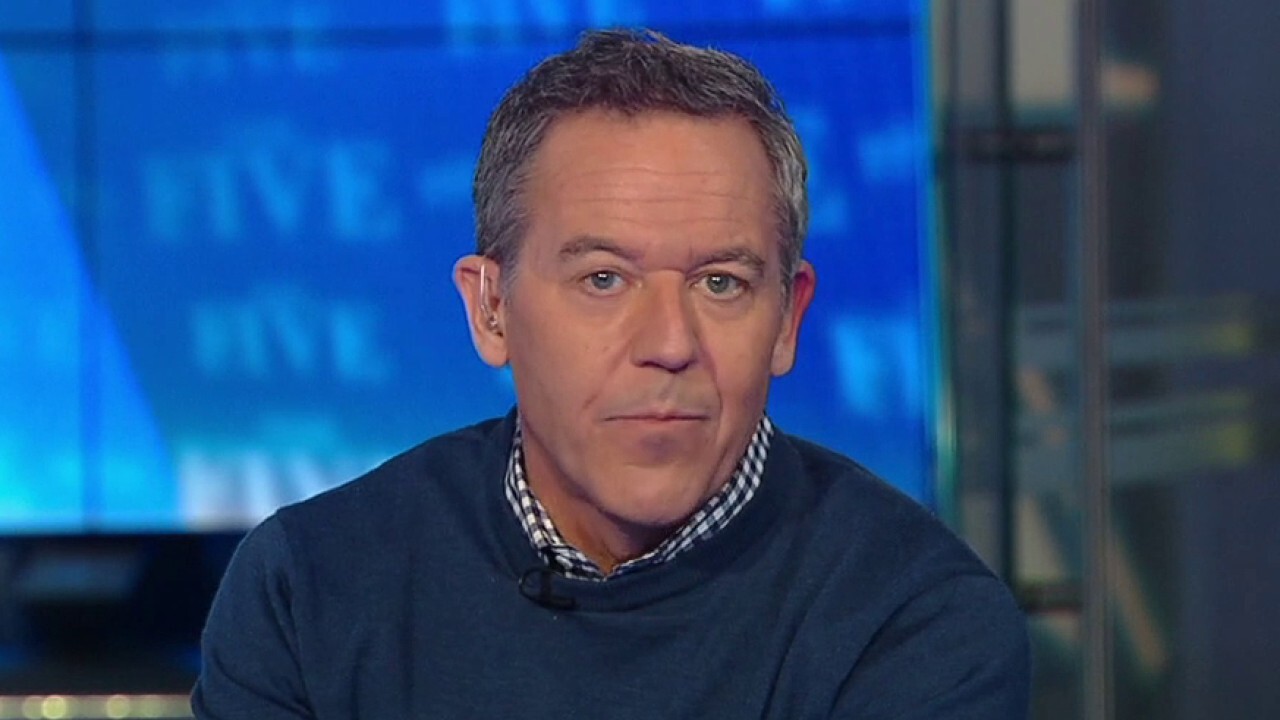 The San Francisco School Names Advisory Committee has named 44 schools that need their names changed due to troubling links to the past.

This, as kids still take remote lessons — which may harm minorities more than others.

How does devoting resources to changing names of schools they can’t attend, help them? It doesn’t.

It’s just more radical destruction by delusional scolds who have as much interest in helping kids as COVID itself.

Why? Because she once replaced a vandalized Confederate flag.

Why isn’t she on death row?

So all these schools must come up with new names, while they deal with COVID.

Which is like trying to iron your socks, during a house fire.

So why not help them — with names the San Francisco School Board might love.

How about Mao? He’s no dead white male and how about that Great Leap Forward. — He cleared a mountain of bodies.

Or Stalin. He never owned a single slave. Instead he enslaved millions… and killed ‘em.

Or replace Feinstein with Sir John Harrington. He invented the first flushable toilet. And the city is drowning in crap.

But, given the success of “The Five,” isn’t it time, for our names to grace schools?

I’ve come up with some.

The Jesse Watters Military College in the fight against the War on Christmas.