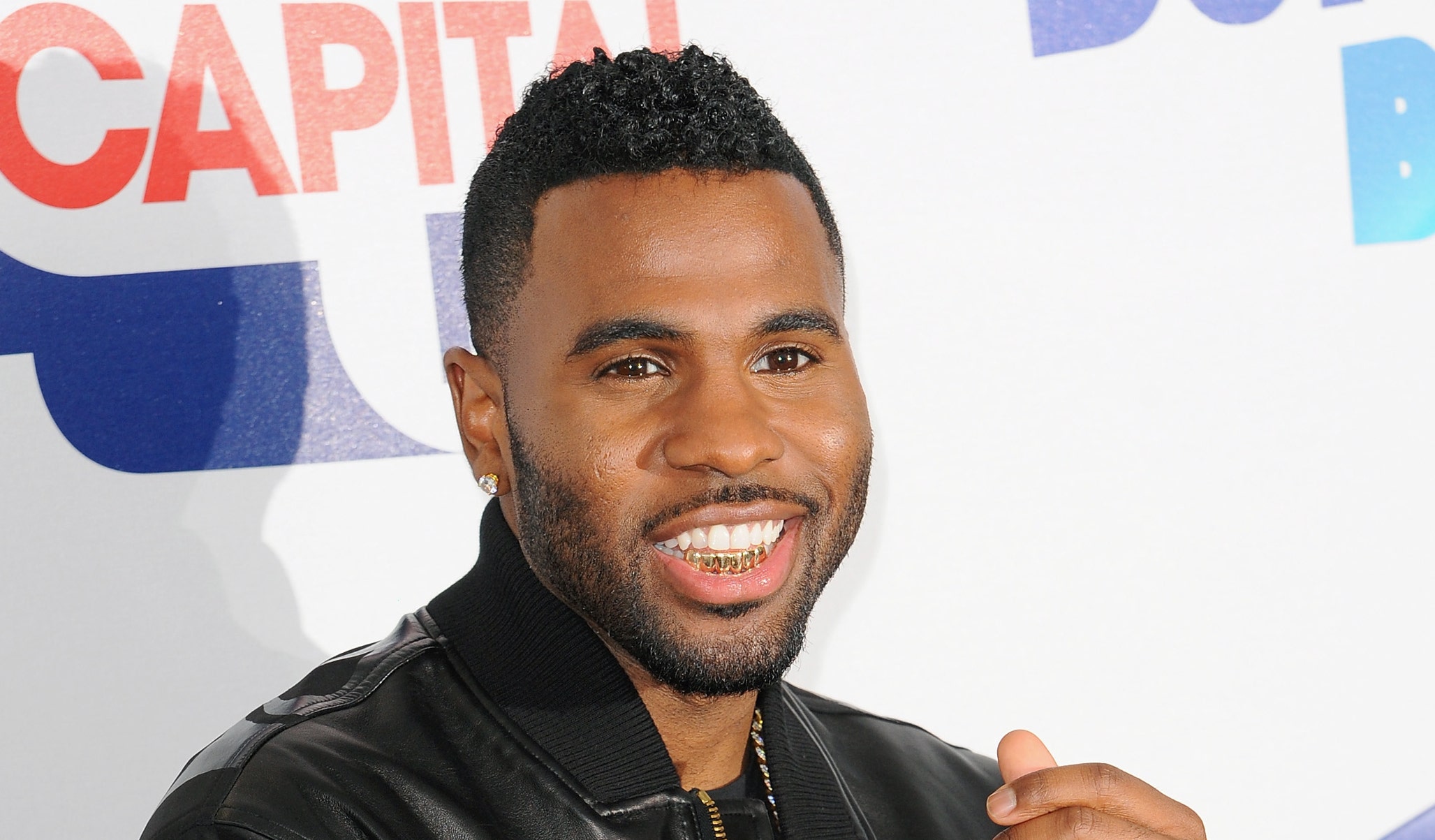 Jason Derulo is a little lighter in the pockets after he generously treated patrons at Los Angeles’ trendy night spot “Catch” to drinks following the smashing success of his latest single, “Savage Love.”

The 31-year-old singer and actor’s record, a remix featuring BTS and New Zealand singer Jawsh 685, recently hit No. 1 on the Billboard charts, and to memorialize the moment, Derulo and company hit up the popular West Hollywood rooftop joint in a huge way.

“It’s a celebration @catch!” he captioned a video clip shared to Instagram that showed the “Cats” performer receiving a rather large bill for his bounteousness feat. “SAVAGE LOVE #1 on billboard, we did it.”

Derulo has never shied away from making big plays on social media and once attempted to eat 22 hamburgers to celebrate reaching 22 million followers on TikTok.

He also appeared to knock Will Smith’s teeth out in August while receiving golf lessons when the “Bad Boys” actor warned the “Watcha Say” singer not to swing yet, but Derulo pulled the club back regardless, hitting Smith in the mouth.

In the clip, which neither party has revealed was a prank or not, the “Fresh Prince of Bel-Air” star clutched his mouth before revealing his front teeth were chipped.

Derulo slowly backed away after the incident.

The “Men In Black” actor captioned the post, “And we never saw @jasonderulo again.”