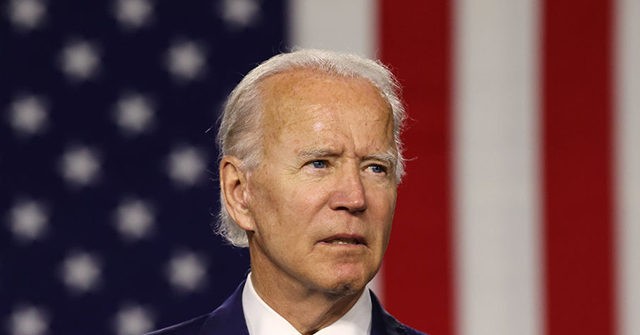 The survey, taken October 13-15 among 1,041 likely voters, showed Trump narrowing the gap in Pennsylvania, with Biden leading by just 1.1 percent — 47.5 percent to the president’s 46.4 percent. As has been the emerging theme in several recent surveys in key Rust Belt states, Biden’s lead is within the margin of error, which is +/- 2.96 percent.

“The poll included only one day of the existence of explosive new emails showing Hunter Biden cashing in big from foreign sources during his father’s tenure as Vice President,” according to the press release.

“It looks like the race is essentially tied across the important upper Midwestern swing states” Restoration PAC founder and President Doug Truax said in a statement.

“We believe President Trump has the stronger message down the stretch that will tip the balance his way,” Truax added.

The conservative super PAC hired Trafalgar Group in the final months leading up to the election “to complete polling through the November election in the crucial swing states of Pennsylvania, Michigan, and Wisconsin.”

RealClearPolitics co-founder and President Tom Bevan has referred to Trafalgar Group as “one of the most accurate polling operations in America” following its successful predictions in both the 2016 and 2018 elections.

This poll signals that Trump is, indeed, closing the gap in the Keystone State as the election nears. A Trafalgar Group survey released last week showed Biden leading Trump in Pennsylvania by 2.3 percent — a greater lead than Monday’s survey shows, but still within the poll’s margin of error.