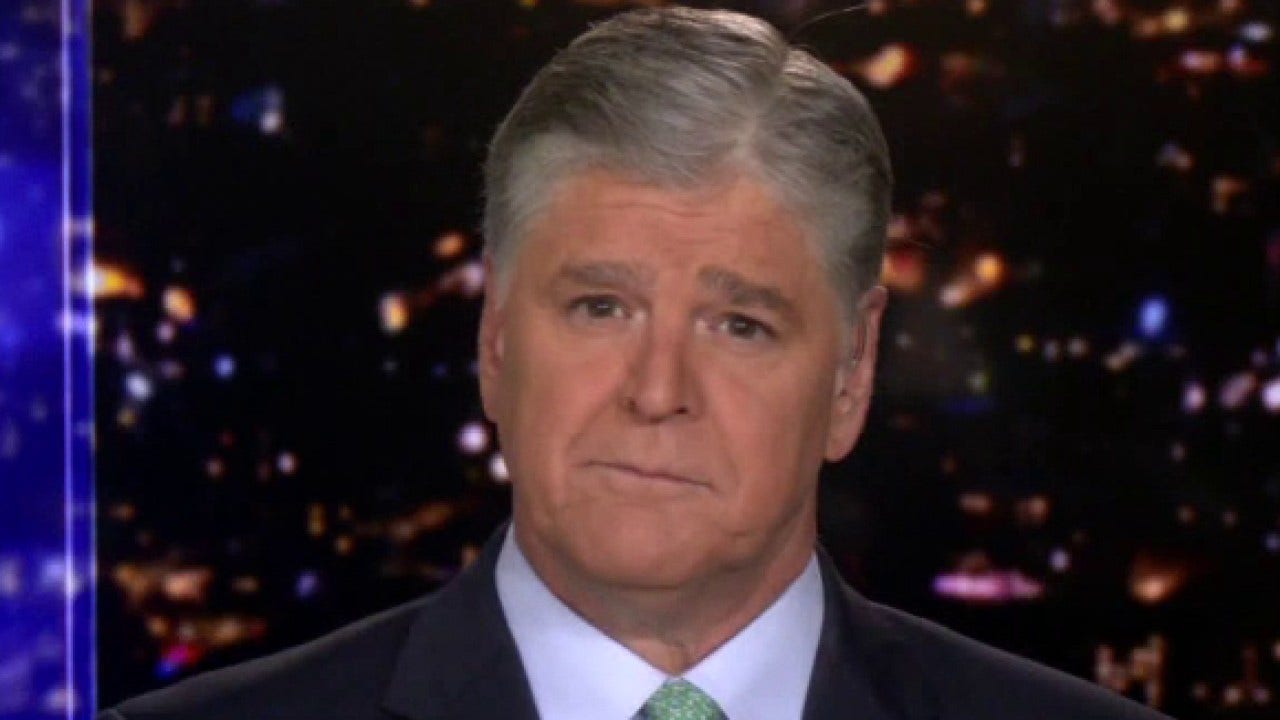 “This should now alarm every American. This has never happened in the history of presidential politics,” the “Hannity” host said, “where one guy spends the entire campaign, 15 days out from an election, deciding to take a four-day vacation after he only worked one day and then had another day off.

“Joe Biden is not criss-crossing the country,” Hannity added. “He’s not campaigning. He barely is hosting any events at all.”

Despite his absence from the trail Monday, Biden tweeted that he and running mate Sen. Kamala Harris would “work every day to bind up our wounds and bring this country back together.”

“[Every day], that is, unless you count today, tomorrow or the next day or the day after that, because the Biden campaign has zero public events scheduled for the next three days,” Hannity said.

What’s most concerning, the host went on, is that even at this late point in the campaign, the former vice president has yet to be asked precisely what he knew about son Hunter Biden’s overseas business interests.

“Despite multiple official and unofficial statements, the Biden campaign has never once directly and unequivocally denied that zero-experience Hunter Biden offered special access to the Obama White House in exchange for what he made in terms of millions and millions and millions of dollars,” Hannity said. “Imagine if his last name was Trump.”

New emails obtained by Fox News detail a business deal with a Chinese energy firm with references to a subject called “H,” presumedly Hunter, and “the big guy” which sources have confirmed as the former vice president.

“So, Joe, now you have to answer a very simple question. Is it true? Are you ‘the big guy’?” he asked. “Is there equity in a Chinese investment fund earmarked for you? Maybe that’s why you didn’t want to support the [COVID] travel ban that you called hysterical, xenophobic and fearmongering.”