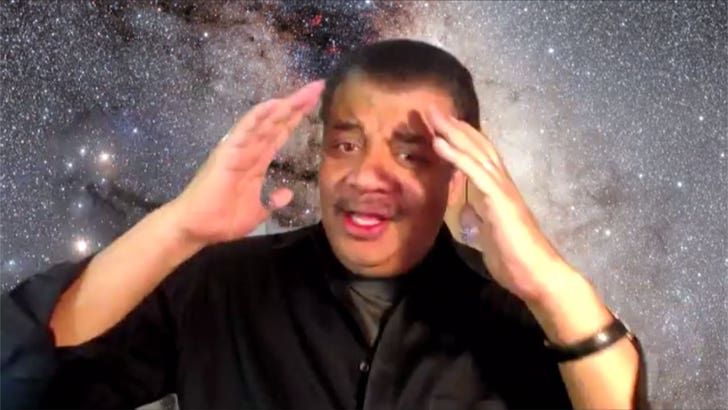 Neil deGrasse Tyson is trying to ease fears about the asteroid that’s got a shot of striking the U.S. before election day — but also knows everyone wants to panic, cause it’s 2020.

The famed astrophysicist joined us on “TMZ Live” Thursday for a science lesson on the refrigerator-sized space rock hurtling towards Earth. Here’s the truth, folks … he says the chance of it landing on American soil on Nov. 2 is less than 1 percent.

But does that really sound comforting with all we’ve seen so far in 2020?!? Didn’t think so.

The good news … Neil’s got some more information that might help ease your mind. Even if the asteroid does end up in line for a direct hit, he says it’s NOT killer-sized, and instead it’ll just create one helluva light show.

Neil, who hosts the new Fox show, “Cosmos: Possible Worlds,” says a direct hit is even getting a little ahead of ourselves. The prediction’s based on a limited amout of data — the proverbial “small sample size” for all you baseball nuts enjoying the World Series. 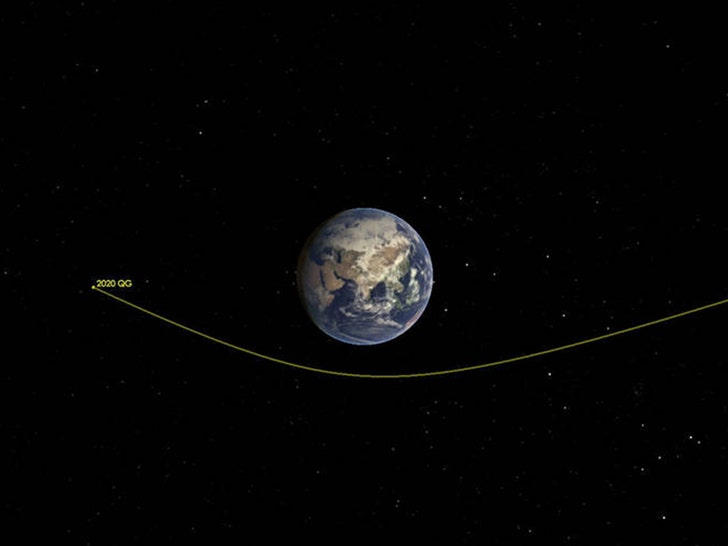 Of course, NASA’s also confirmed the asteroid is on a trajectory to possibly strike … and the space agency is staying mum on the 3 possible points of impact. Thanks?

Neil’s also got cool nuggets about another asteroid that could hold clues to the origin of our solar system. Fascinating stuff that’s clearly not in line with Bible teachings, but he even addressed that with us.