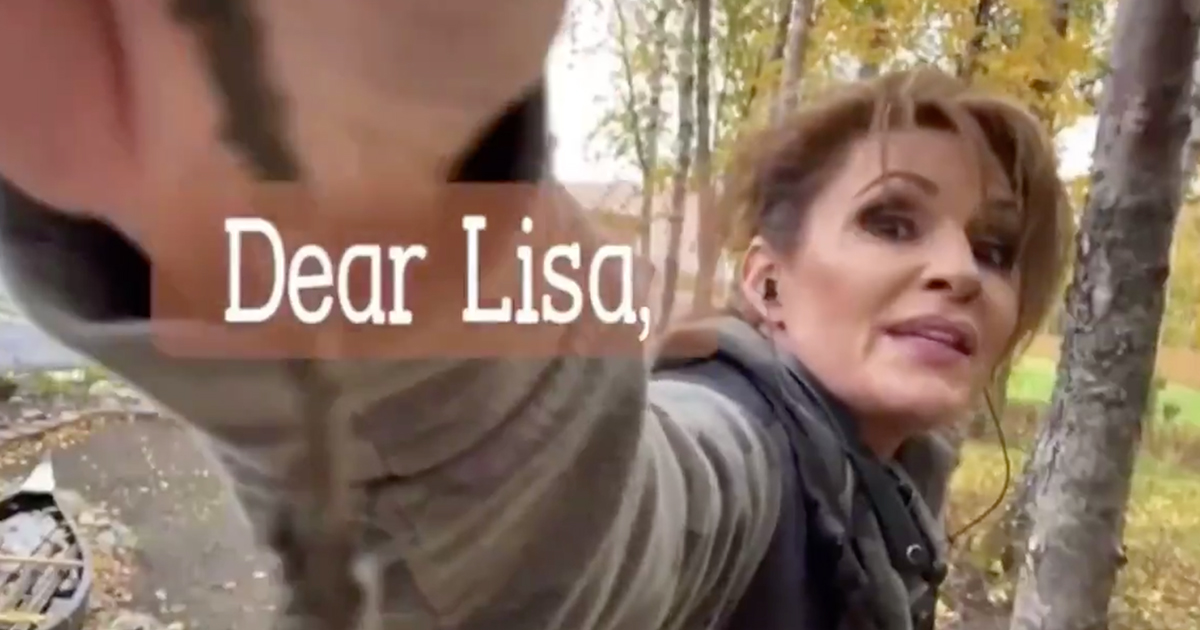 What is going on with these politicians? They’re beginning to make the art of parody futile with these recurring shows of madness. Last month, former Governor of Alaska Sarah Palin posted a home video in which she calls out Senator Lisa Murkowski for not supporting President Trump’s decision to nominate a Supreme Court justice. Sounds simple enough, but the clip itself takes some effort to decipher. The video starts with the words ‘Dear Lisa’ superimposed over Palin as she says, “Lisa Murkowski, this is my house.” She continues to exclaim “this is my house” several more times, as if she was trying out different cadences but forgot to exclude the outtakes. The whole thing was shot and edited like a Godard film—jump cuts in the middle of sentences, sudden closeups in black and white, dutch angles with debris in the middle of the frame—you have to wonder if calling out Murkowski was just Palin’s excuse to come out as an avant garde filmmaker. And then there’s her performance, which is really something else. Forget Tina Fey—imagine Conner O’Malley playing Sarah Palin. At the end of the video, she points out into the distance and says, “I can see a lot of things from my house…Lisa, I can see 2022 from my house.” Was this both a vague threat to challenge Murkowski’s senate seat and a reference to the infamous ‘I can see Russia from my house’ 2008 SNL gag?

The video Palin initially posted to her personal Instagram account was mostly seen by her followers and supporters, and so for the first few weeks it slipped under the radar, but a shorter version was recently shared on Twitter to a much wider audience. We’ve included the short version of the video, some amusing replies from one Twitter thread, and the original Instagram video posted by Sarah Palin.