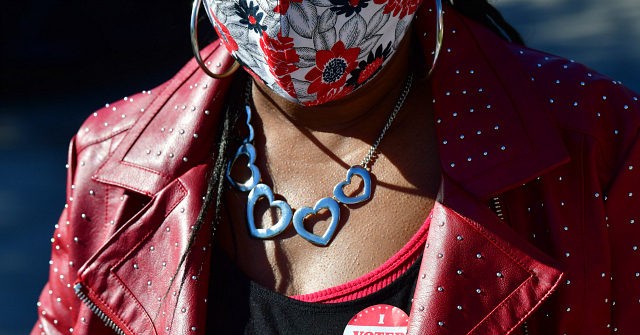 President Donald Trump expressed suspicion of Democrat voting tactics in Philadelphia on Friday, urging his supporters to watch closely for any fraud.

The president was likely referring to his campaign’s efforts to have poll watchers at satellite election offices in Philadelphia, Pennsylvania.

On October 9, a Philadelphia judge ruled against a campaign lawsuit to allow poll watchers at the satellite offices where voters can drop off ballots.

Shapiro argued that the tactics could amount to voter intimidation.

“So we’re watching Philadelphia … because I don’t like what I’m hearing about Philadelphia,” Trump said.

Of the 1,322,440 mail-in and early in-person ballots returned, Democrats lead Republicans with 71 percent. Republicans only have 20 percent, while nine percent is “other.”