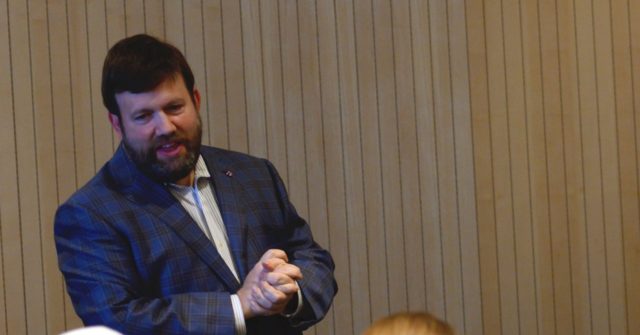 A focus group of “undecided voters” convened by pollster Frank Luntz for the Los Angeles Times chose President Donald Trump overwhelmingly after watching the final debate of the presidential election on Thursday night.

Though many participants complained about Trump’s “personality” in general, many also felt he had been more “presidential” on the night. And many complained that Democratic Party nominee Joe Biden seemed vague and elusive in his answers.

“If I had to go with one person I’d probably go with Trump because at least he has proven something in his 4 years” – Keita from Georgia pic.twitter.com/Npt7eWOL0D

Some voters expressed feelings of guilt in admitting they would vote for Trump, but said they simply could not trust Biden to do the job. One said that his age was a concern; another said that voting for Biden felt like voting for an “idea,” since he seemed unlikely to be running his own administration.

Another undecided voter said that he felt that Trump had shown, at least, what he could do over the past four years.

Luntz ended the discussion after asking participants whom they would choose, after watching the debate. Of the eight “undecided” voters he asked, seven chose Trump and one still seemed undecided.

Watch the full event at the Los Angeles Times.

That was considerably narrower than the margin in CNN’s poll of the first debate, which gave Biden a 32-point win.