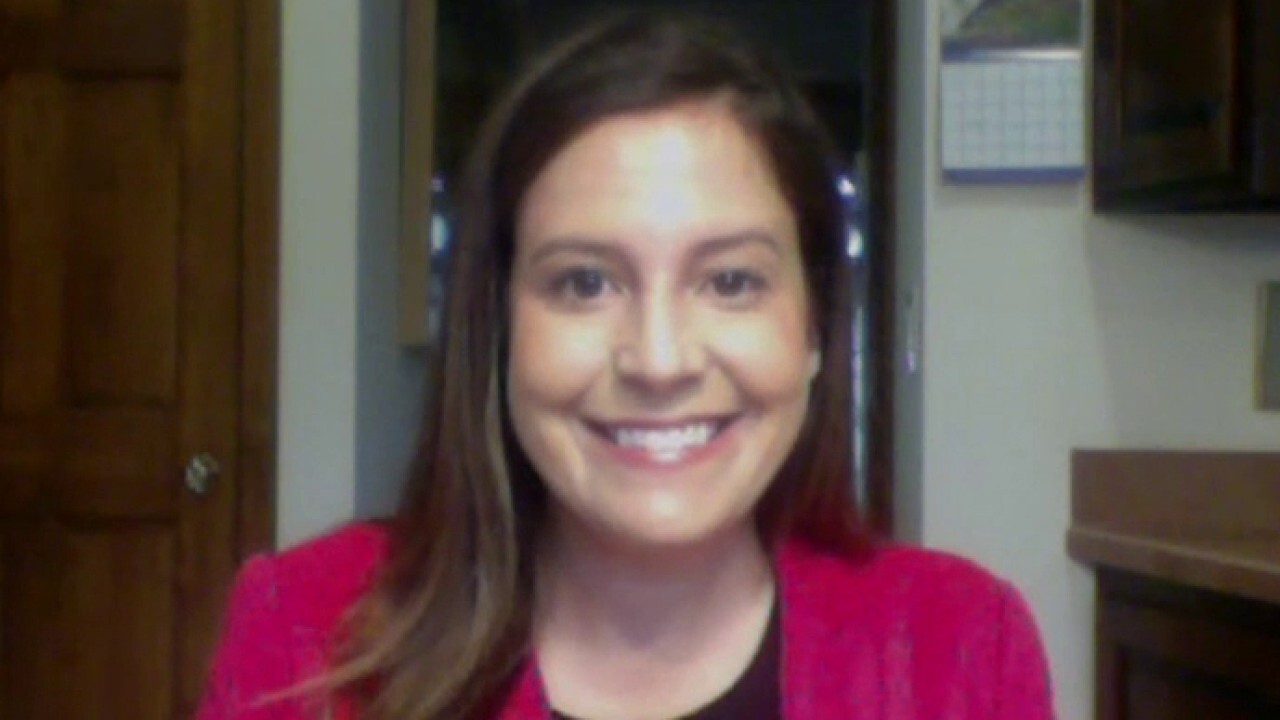 The House Intelligence Committee member recalled that during President Trump’s impeachment hearings she asked each witness whether there was a conflict of interest or an appearance of one when Hunter Biden served on the board of Burisma, a Ukrainian energy company, when his father was vice president. All of them replied “yes,” Stefanik said.

The congresswoman noted that the Obama administration, while prepping former U.S. ambassador to Ukraine Marie Yovanovitch for her Senate nomination, “proactively brought this up as a conflict of interest.”

The former vice president, Stefanik claimed, is “running from his record and trying to wipe away this very clear conflict of interest.”

Biden and his campaign have flatly denied the claims.

“The American people deserve answers and no amount of censorship from Big Tech … should take away from the fact that Joe Biden needs to answer these questions for the American people,” Stefanik said.