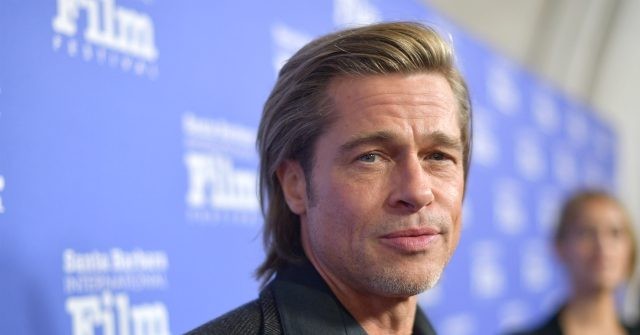 Actor Brad Pitt has thrown all the way down for Joe Biden, voicing an ad for Democratic presidential nominee that aired Saturday night during the World Series.

“America is a place for everyone,” Brad Pitt says in the 60-second spot. “Those who chose this country. Those who fought for it. Some Republicans. Some Democrats. And most, just somewhere in between. All looking for the same thing, someone who understands their hopes, their dreams, their pain, to listen.”

“To bring people together. To get up every day and work make life better for families like yours,” Pitt says. “To look you in the eye, treat you with respect, and tell you the truth. To work just as hard for those who voted for him as those who didn’t. To be a president for all Americans.”

Narrating an ad for Joe Biden is the latest piece of political activism from the Once Upon a Time in Hollywood star, who had for years been less outspoken than many of his Hollywood colleagues.

During this year’s Oscar ceremony, the winner of Best Supporting Actor launched a politically charged rant over Trump’s impeachment trial, ripping the Senate for failing to call on former National Security adviser John Bolton as a witness.

“They told me I only have 45 seconds up here, which is 45 seconds more than the Senate gave John Bolton this week,” Pitt quipped. “I’m thinking maybe Quentin does a movie about it. In the end, the adults do the right thing.”

Trump was eventually acquitted by the Senate of all charges.