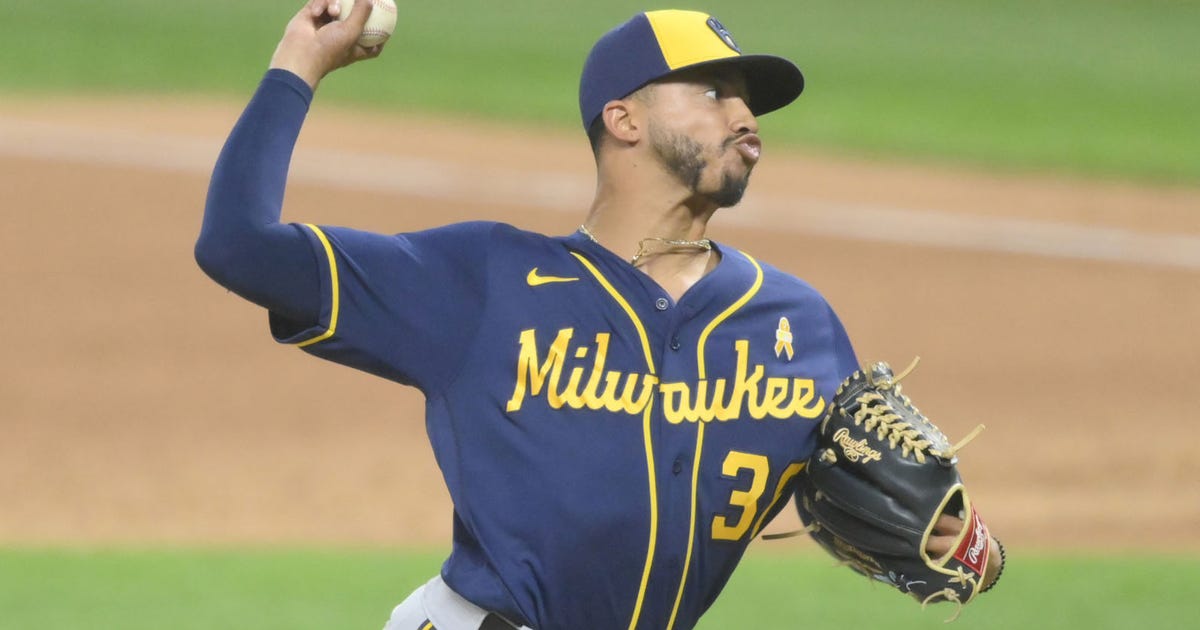 For the third consecutive season, a Milwaukee Brewers pitcher has been named the National League Reliever of the Year.

Brewers right-hander Devin Williams was given the annual honor on Saturday, following in the footsteps of teammate Josh Hader, who won the award in 2018 and 2019.

“I am very excited to earn NL Reliever of the Year and have this prestigious award remain with the Brewers for a third straight season,” Williams said via MLB.com. “I want to thank the organization — particularly my manager, coaches and teammates — for all of the support. I also thank the great Brewers fans, who were watching and cheering us on from home during this unique season.”

Opponents batted just .089 against Williams and managed two hits all season against his changeup (.032 BA), which emerged into one of the best pitches in baseball.