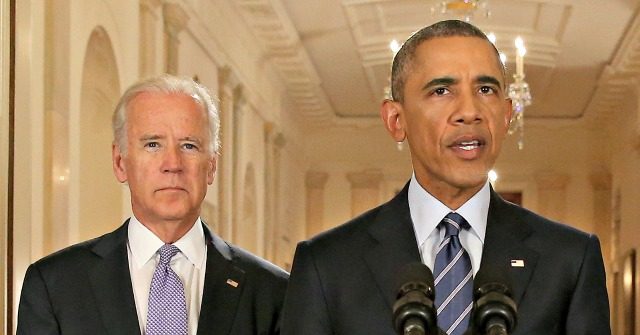 “You know, it took him like a long time, right? You know why?” Trump asked. “Because Obama was in shock that this guy won. He was in shock. It took him about two months to figure out what the hell happened.”

The president spoke about his predecessor at a rally in Wisconsin on Saturday night.

Trump recalled reports of Obama telling Biden that he should not feel like he had to run for president in 2020.

Trump reminded his supporters that this was Biden’s third attempt to run for president.

“In primetime, he got one percent, we called him one percent Joe,” Trump said, adding that Biden never got more than one percent support in his previous campaigns.