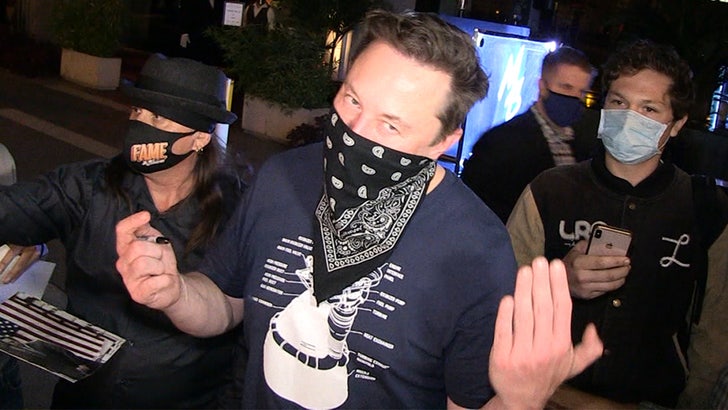 Elon Musk has said he’s moving shop — as in Tesla shop — to the Lonestar State, but he said something Friday night that made us wonder if the plan’s still a go.

We got the Tesla/SpaceX honcho in WeHo Friday night at Boa, and asked about a couple of things. Our photog wanted the lowdown on Elon’s plan to divest himself of his worldly possessions, ala John Lennon‘s “Imagine.”  We specifically asked about the legendary home he sold that was once owned by Gene Wilder. 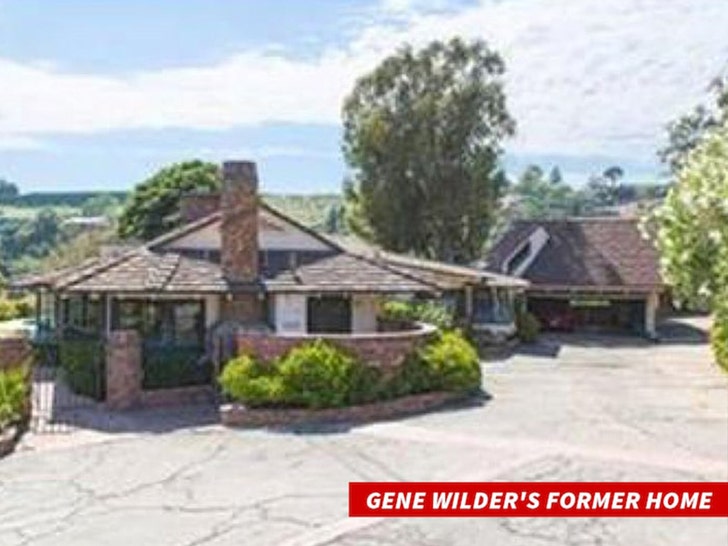 Elon told us he sold it to Gene’s nephew, on condition — that he retains its character. Elon sold it under market, possibly because he’s a big Wilder fan — we’re guessing “Willy Wonka.”

As we reported, Elon’s shedding 2 massive homes in California … Gene’s home which was listed at $9.5 million and another estate listed at $30 million.

As for the move … it seemed Elon was moving to Austin, and he said a few days ago he planned to open a Tesla giga-factory in Texas.

But Friday night we ask Elon, “Is that why you sold the house because you’re taking Tesla out of California. Are You Leaving?”  He replies, “No, I’m not.”

Unclear what he means, but it seems like the Tesla giga-factory is a go.