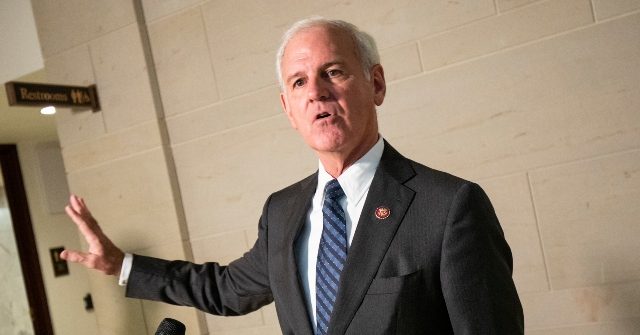 Representative Bradley Byrne (R-AL) once was apprehensive about regulating tech giants, like Facebook and Twitter. However, the latest episode involving the suppression of a New York Post story has made the Alabama congressman rethink his standing on that issue.

During an appearance on Mobile, AL radio’s FM Talk 106.5, Byrne said Facebook and Twitter “crossed the line” with their actions, which he said meant a new understanding about what they are.

“You’ve asked me questions about all of this before, and I’ve always been very reticent to want to have any regulations,” he said. “I’m sort of a free market guy, free idea guy. They’ve crossed the line now, so they’ve lost me. I don’t support that sort of protection for them anymore.  I think we’re going to have to start regulation them as what they are. And I think everybody in society needs to understand these are not free and open platforms. These are censored platforms. And they’re censored to try and keep one set of ideas out and push another set of ideas. We ought to all understand that. I mean, I don’t personally get my information from either Twitter or Facebook. But I think anybody that is getting their information from either of those two platforms needs to start looking around for a better way to get information.”

“We have treated them since their inception as just platforms for various things to go in and out of,” Byrne continued. “But they’re not. They’re actually regulating what comes in and what goes out. They don’t have free and open use of it. So, at that point, we have to regulate them as something completely different than what they at least pretended to be up until this point. And like I say, I’m a free market, open [guy]. I don’t like a lot of regulations. And I don’t like regulation of ideas. But when they’re that big and they have that much control on things, I don’t think we have a choice but to get involved with them. So they have lost me. They probably have lost a lot of people like me who were always reticent before. Now, we’re no longer reticent. We’re ready to go get them.”