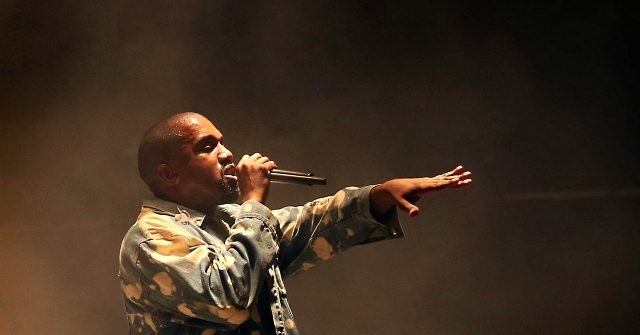 Rapper, fashion mogul, and presidential candidate Kanye West called out “racist” liberals during his recent interview with Joe Rogan, saying that they regularly condescend to black people by assuming they are unable to make decisions for themselves.

Kanye West made the remarks during the latest installment of The Joe Rogan Experience that went live on Saturday. During the rambling, nearly three-hour conversation, West touched on numerous subjects including the music and fashion industries, his foray into politics, and the condition of black people in America.

“One of the most racist things that liberals who pride themselves on not being racist have said to me, like, ‘you’re going to split the black vote,’” West said. “That makes it seem like black people can’t make decisions for ourselves.”

He continued: “They literally make a statement that only black people will vote for me. Think about that statement! The nuance of institutionalized racism… They just have a place where no one has really been able to embrace the idea of blacks not being in a block and staying in one place.”

“You have to vote Democrat,” Rogan said.

“Yeah, or blacks having an opinion,” West continued. “Like us not being on boards or us being handlers for other black people.”

During the conversation, West touched on his candidacy for president of the United States, saying that he received a “calling to be the leader of the free world” while in the shower.

He also discussed his on-going and very public battle with his record labels, including Universal and Sony.

“The contracts are made to rape the artists. This is a negative thought I’m putting into the universe — but I thought about Bruce and Brandon Lee. This is Sony and Universal and I’m willing to put the blue paint on my face and go out and do this because it’s the right thing to do,” he said.

West also said: “I was thinking of buying my masters but I realized that was too small of a thought. I’m going to buy Universal.”

Earlier Saturday, West encouraged voters to support his candidacy for president by submitting his name as a write-in candidate on their ballots.

WRITE IN KANYE WEST THERE IT IS pic.twitter.com/HiJPrUIY9e