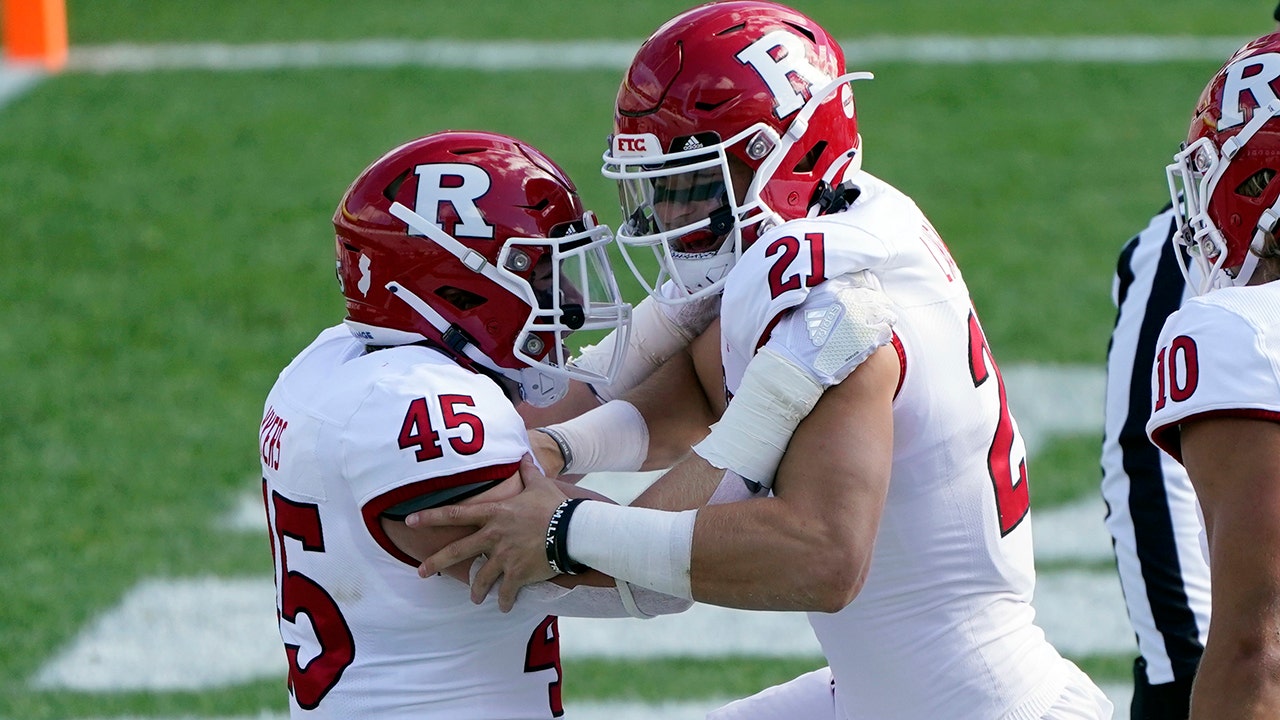 Rutgers defeated Michigan State Saturday in Greg Schiano’s first game back as head coach of the Scarlet Knights, brining a wave of hope to a team that has been in the basement of the Big Ten Conference for the majority of its tenure there.

The Scarlet Knights beat the Spartans, 38-29, behind Noah Vedral’s 169 passing yards and a touchdown pass. Vedral also had a rushing touchdown. Isaih Pacheco rushed for two touchdowns as well. Rutgers forced four first-half turnovers, which played a big part in the victory.

For Rutgers, it’s not just about a Big Ten victory, it’s about everything that comes with it.

Rutgers hadn’t beaten Michigan State since joining the Big Ten Conference in 2014. It’s the first time the Scarlet Knights got a victory over Sparty since Sept. 4, 2004. Ryan Hart was throwing passes and Brian Leonard was running the ball for Rutgers at that time.

Schiano joined Rutgers again earlier this year and after a long negotiation process. He last led Rutgers to a Pinstripe Bowl win in 2011.

Michigan State hadn’t lost its first game of a season since 2008 when California defeated them 38-31.

Rutgers has Indiana next week and Michigan State will hope to get the first win against rival No. 18 Michigan. Both games are next Saturday.