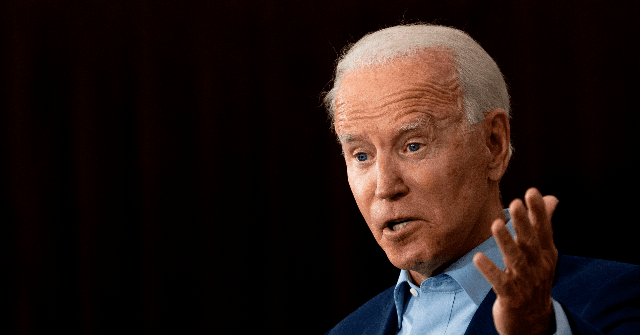 Sitting next to Jill Biden and speaking with comedian George Lopez and CNN analyst Ana Navarro, Joe Biden said the election will determine “what kind of country we’re going to be.”

Bush was the last “George” to run for reelection.

Jill Biden was expressionless during his statement.

During the “I Will Vote Concert” event, Navarro, a “Republican” CNN personality, fawned over the Bidens and showed off her dog’s Biden swag.

In an interview that aired on Saturday, Biden mistakenly said that his campaign has assembled the “most extensive and inclusive voter fraud organization in the history of American politics:”
[embedded content]

“What the president is trying to do is discourage people from voting by implying their vote won’t be counted, it can’t be counted, we’re gonna challenge it, and all these things,” Biden claimed.