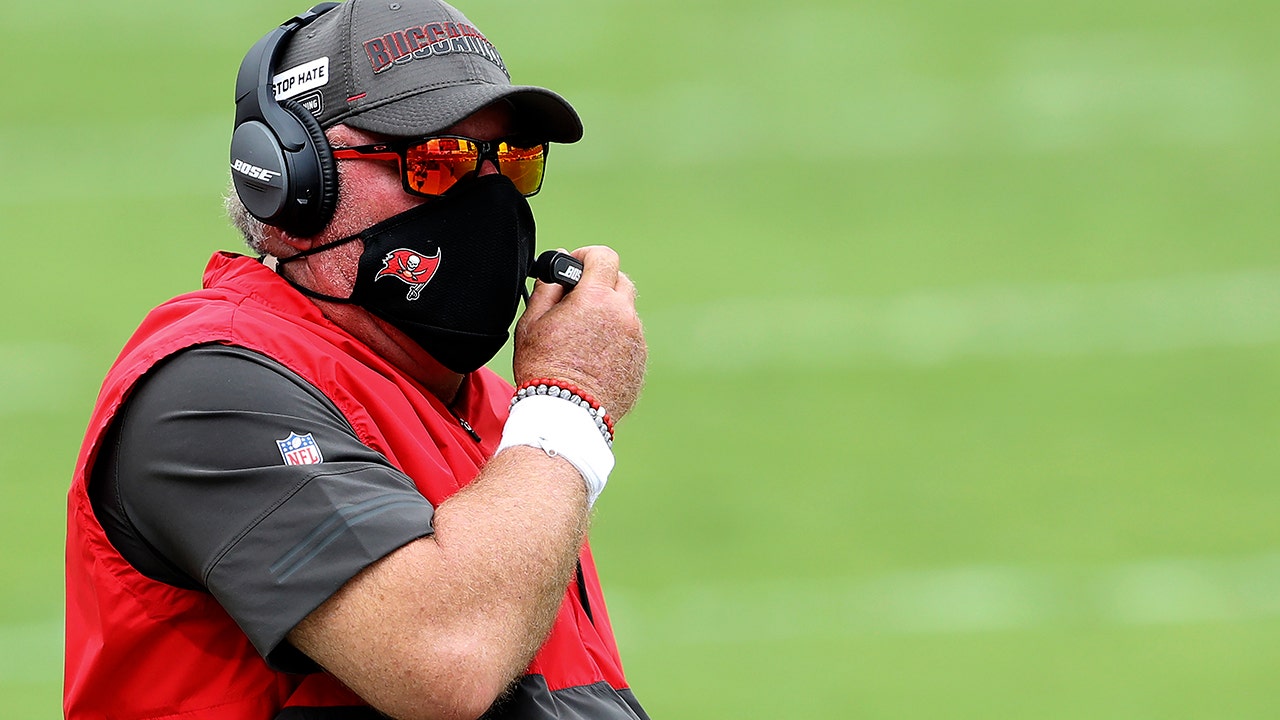 Arians made it clear that Bucs quarterback Tom Brady didn’t push for the team to sign Brown, even though many suspect that the future Hall of Famer offered his input in adding the troubled wideout after they developed a relationship during their short time together in New England.

“Tom had nothing to do with this,” Arians told reporters after the game. “This is something [general manager] Jason [Licht] and I have been talking about for some time.”

It was shocking that the Bucs ended up signing Brown, especially after Arians said back in March that he wasn’t “a fit in our locker room.”

Brown is eligible to join the Buccaneers after Week 8, but the NFL can further discipline him depending on the developments in the civil sexual assault lawsuit pending against Brown. The lawsuit was filed in Sept. 2019 by Britney Taylor, and it is expected to go on trial in December.

Arians said the Bucs will be paying close attention to the case.

“Let the court system do its job,” Arians said following the game. “If it’s found out to be true, he won’t be with us.”

It will be interesting to see how things play out the rest of the season with Brown and the Buccaneers.