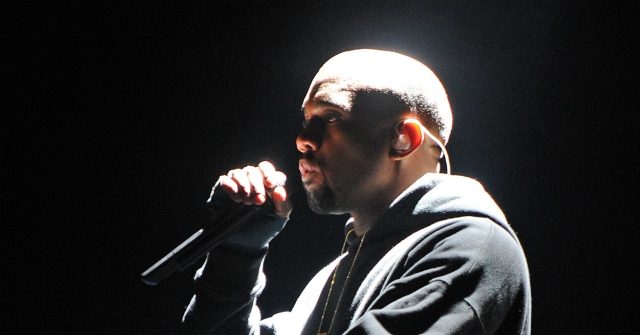 West, a presidential candidate, said, “Plan B and Planned Parenthood were planned by eugenicists that set out and said out loud, ‘I’m doing this to kill the black race and to create population control.’”

The Grammy-winner contrasted deaths linked to COVID-19 by the Centers for Disease Control (CDC) with what he said was an average of 1,000 unborn black children aborted every day.

“Let me talk about Planned Parenthood, okay? The last figure I saw is there were 210,000 deaths due to COVID in America, and everywhere you go, you see someone with a mask on. … With abortion culture, there are 1,000 black children aborted a day, daily. We are in genocide,” Kanye West said.

“So more black children have died since February than people have died of COVID, and everyone wears a mask, so it’s a matter of where are turning a blind eye to?” the Jesus Is King crooner asked. “The media can control, a lot of times it has control [over] what we care about.”

West later linked excessive use of psychiatric and psychological medications to what he dubbed “abortion culture.”

“In our culture, we’re doped up and psyched out and made to kill our children,” West stated. “We have to decouple the conversation of Planned Parenthood and woman’s choice. Of course, I’m Christian so I’m pro-life, when I go into office, I’m changing laws because I realize we live in an imperfect world and in an imperfect society.”

West repeated his call for the development of a “culture of life” that dissuades people against use of abortion, including expansion of adoption measures.

“There’s some harsh facts that deal with the black genocide that is abortion,” he stated in an interview with actor Nick Cannon. “It’s happening every day, and right now God has given me the information, and he ain’t gave me no other information other than this information, and we have this right now, so that means he wants me to say this now In 50 years, there’s been 22 million — over 22,500,000 — black people aborted strategically and on purpose. Planned Parenthood was set up and placed in minority communities to kill black people.”

“Abortion is the number one killer of black lives in the United States,” West concluded.