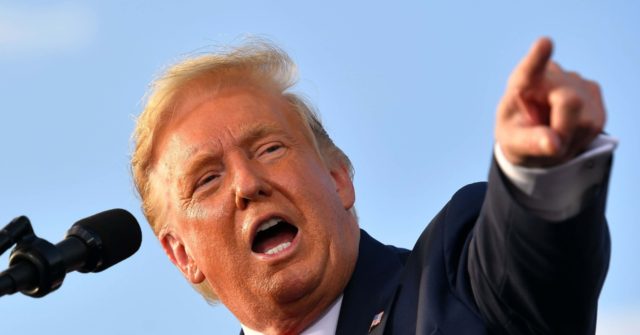 President Donald Trump’s campaign took over the prime spot on YouTube’s landing page as part of a seven-figure ad buy on the platform to put its videos in front of voters in the days leading up to the November 3 election.

One video, “Did Something Happen to Joe Biden?”, focuses on the alleged cognitive decline of the Democratic Party nominee, comparing clips from just a few years ago, when he was vice president, to more recent footage.

Another video, featuring UFC champion Jorge Masvidal, shows a clip from his recent speech in Florida, reaching out to Latino voters on behalf of the president:

As Fox News noted last week, the campaign has taken over the YouTube masthead before — notably, on the day of the last presidential debate:

The campaign said it had first dibs on all dates in 2020 over Biden due to its 2019 partnership with Google.

The Biden campaign, meanwhile, has borrowed from then-candidate Trump’s playbook, and has reserved time for a two-minute closing argument on television in battleground states right before the election.