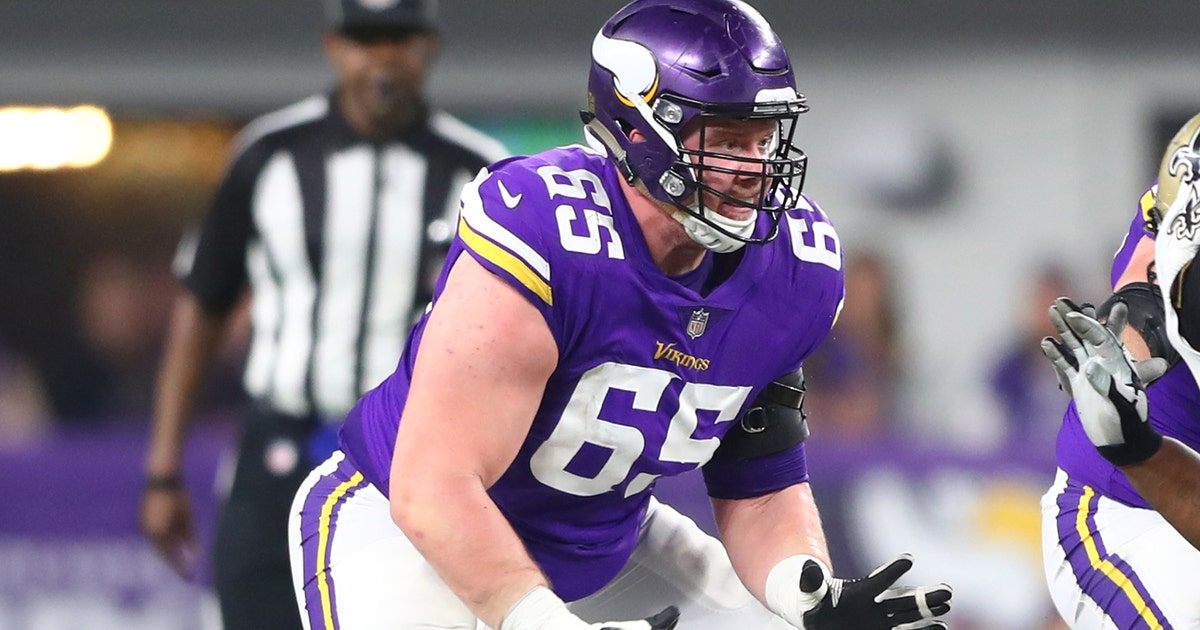 The Minnesota Vikings made a flurry of roster moves Monday, most notably designating right guard Pat Elflein for return from injured reserve ahead of Sunday’s clash against Green Bay.

Elflein started at right guard in the season-opener against Green Bay and played all 52 offensive snaps. However, he was placed on injured reserve Sept. 17 after suffering a thumb injury in practice the following week.

Dye, a 2020 fourth-round pick (No. 132 overall) by the Vikings, appeared in the team’s opening two games but headed to injured reserve with a foot injury Sept. 24.

Minnesota also claimed cornerback Chris Jones off of waivers and promoted cornerback Mark Fields II from the practice squad to the active roster.