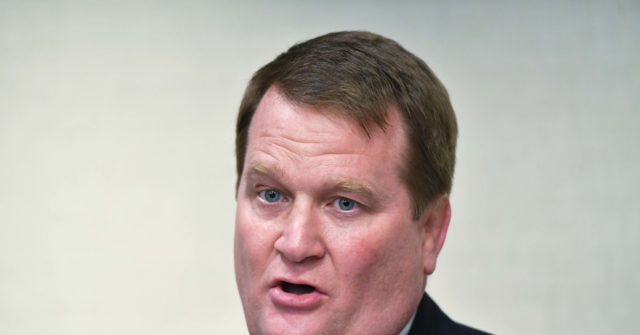 Host Tucker Carlson asked, “If Joe Biden is elected president…how does this constrain his ability to deal with China?”

Bobulinski stated, “So, I think Joe Biden and the Biden family are compromised. … I just don’t see, given the history here, and the facts, how Joe can’t be influenced in some manner, based on the history that they have where — here with CEFC and stuff like that.”