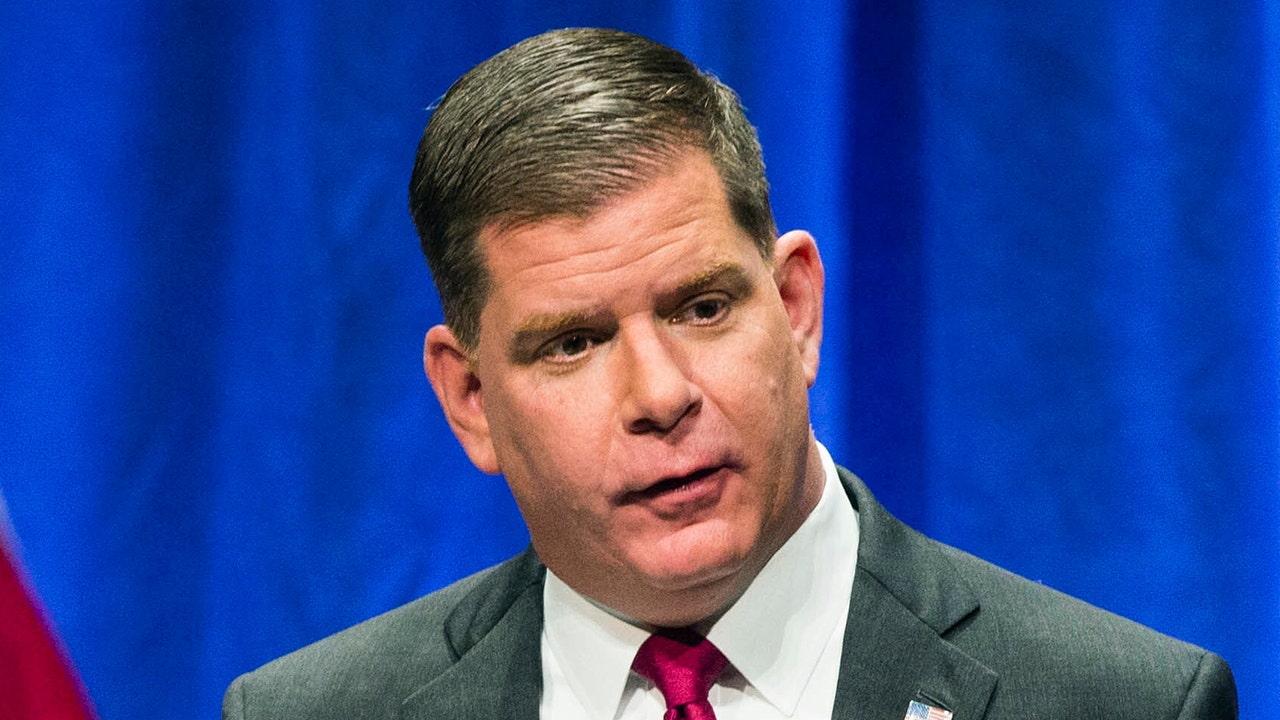 Boston Mayor Marty Walsh urged all residents in the city to get tested following a spike in COVID-19 cases, whether they’ve experienced symptoms or not.

Walsh didn’t say how the entire city would get tested, as Boston currently has only two free mobile testing sites capable of testing 2,000 per day.

The mayor suggested that those who can afford testing, which runs about $160 to $220, should dip into their own pockets to take some of the burden off the city.

But unlike some other Massachusetts cities, Boston isn’t banning trick-or-treating this Halloween. The city released guidelines calling for masks and an outdoor station of candy rather than face-to-face interaction.

“There’s just no way around it. The holidays have to look and feel different this year if we’re going to keep up the fight against COVID. I know that’s hard to say and in some respects it will be even harder to do. But the science on this one is pretty clear,” he said. “Gathering indoors for an extended period of time with family and friends is likely the worst possible scenario for spreading the virus.”

Cases in Massachusetts have risen by 70% in the last two weeks. For the third straight day Monday Massachusetts experienced more than 1,000  new coronavirus cases, the highest number since mid-May. The daily positivity rate rose to 6.05%.

Due to the spike, 13 cities in the state were forced to scale back to Phase 3 reopening plans. Gyms, museums and libraries must reduce capacity from 50% to 40% and outdoor gatherings at event venues are limited to 50 people.